Looking forward, the bank is well-positioned on the back of strong business growth, capital and liquidity, and the ability to charge spreads to be in leadership positions, SBI said in its annual report 2018-19 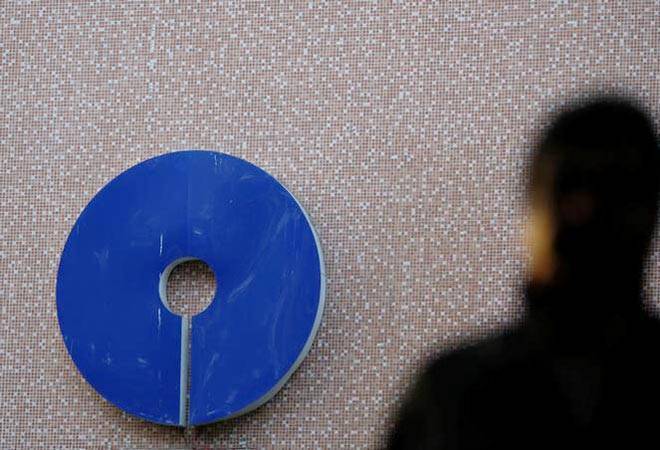 The country's largest lender SBI has targeted to grow 10-12 percent in the current financial year, on the back of green shoots of revival in credit demand and better recoveries of loans.

In the latter part of 2018-19, State Bank of India (SBI) witnessed early signs of the turnaround that the bank had diligently and systematically been working for, and multi-pronged strategies yielded the desired results.

Looking forward, the bank is well-positioned on the back of strong business growth, capital and liquidity, and the ability to charge spreads to be in leadership positions, SBI said in its annual report 2018-19.

"Taking cues from the last year, the bank has set the goal to achieve a healthy credit growth of 10-12 percent in 2019-20. To an extent, the credit revival and recoveries in FY19 have already set the tone and the bank is confident of achieving the target set for FY20," SBI Chairman Rajnish Kumar said in his message to shareholders.

After a significantly low credit growth in the previous couple of years, the banking industry witnessed a pick-up in credit growth during 2018-19 due to strong revival in credit to the corporate sector driven largely by government investment and continued demand from personal loan segment, Kumar said.

In the financial year ended March 2019, SBI posted a standalone profit of Rs 862 crore and a consolidated profit of Rs 2,300 crore.

Also, it registered recoveries of 57 per cent in written-off accounts during the fiscal.

SBI said it expects to continue with better recoveries in the current financial year.

On the asset front, the lender adopted a strict monitoring mechanism, helping it bring down gross non-performing assets (NPA) ratio to 7.53 per cent in 2018-19 from 10.91 per cent in the previous fiscal.

Likewise, the net NPAs or bad loans also declined by 272 basis points to 3.01 per cent.

Despite the ups and downs, the average recovery rate in stressed accounts under the NCLT route was in excess of 60 per cent, said the annual report.

"Not only will the financials improve going forward, efforts will also be directed to achieve a more sustainable mix of business, both domestically and in overseas operations," he added.