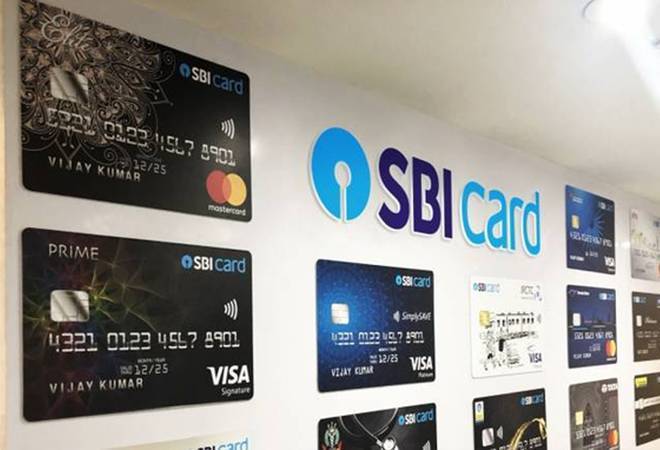 The gross NPAs stand at 1.61 per cent of gross advances in December 2020

SBI Cards & Payments, the credit card arm of the country's largest bank, the State Bank of India (SBI), has received Rs 450 crore of long-term funds from its parent. The second-largest card issuer in the country after HDFC Bank got this money at an attractive fixed interest rate of 6.0 per cent per annum for a period of 5 years.

The proforma gross NPAs, however, touched 4.51 per cent.

The Supreme court had earlier directed that loan accounts that were not declared NPAs (which is a stage 3 ) till August 31, 2020, shall not be classified as NPAs until further notice. However, if the company had classified such borrower accounts as NPAs after August 31, 2020, its proforma gross NPAs would have been 4.51 per cent.

The proforma NPAs show the likely NPAs or the hidden NPAs in the loan book. Under the COVID relief package, SBI Cards has allowed one-time restructuring to customers by offering them the option of converting credit card dues into EMIs of up to 24 months. The outstanding balance in such accounts is Rs 2,343.81 crore. The company claims it has classified such balance under stage-2 assets and holds adequate provisions against such assets.

In fact, the provisioning has increased from Rs 1,113 crore in December 2020 to Rs 758 crore a year ago. The provisioning coverage ratio (PCR) stood at 65.6 per cent in December. The PCR is slightly down as a 70 per cent ratio is considered to be good.

The company is currently sitting on a comfortable capital adequacy ratio of 23.7 per cent. Long-term capital like what SBI infused is eligible for tier-2 capital. The bank has a credit line ready from the parent. Recently a consortium of half a dozen banks provided Rs 2,500 additional funds to the company to meet any short-term fund requirements.

The company already has a diversified borrowing mix with 56 per cent borrowing from banks followed by commercial paper with 24 per cent and a balance of 20 per cent through debentures.

SBI's card subsidiary is the only pure-play credit card company listed on the bourses. The company's share price is Rs 979 per share with a market cap of Rs 92,000 crore.  Experts suggest that the biggest risk in investing in a credit card company comes from the unsecured nature of the business. There is a single product or segment, which is high risk and high return.

SBI Cards was set up as a joint venture between SBI and GE Capital some 23 years ago. Three years ago, SBI and private equity player Carlyle Group had acquired the GE's stake. Currently, the shareholding is 74 and  26 per cent between the two institutions.