While approving ArcelorMittal's Rs 42,000-crore bid for the bankrupt flagship company of the Ruias-led Essar Group, the NCLAT had last Thursday gave operational creditors equal status as the secured lenders 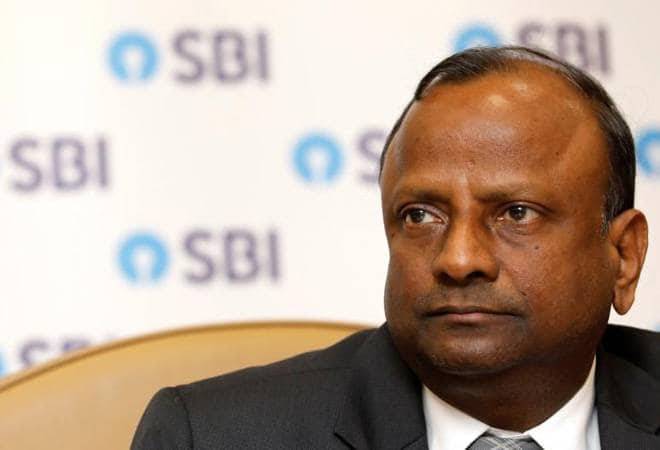 Going public with his anguish and disappointment over secured creditors' rights not being enforced, State Bank chairman Rajnish Kumar Wednesday said lenders will soon be moving the Supreme Court against NCLAT awarding higher payout to Essar Steel's operational creditors and treating them on par with secured lenders.

The appellate tribunal said secured creditors will get only 60.7 percent of their Rs 49,473 crore claims and the rest will go to operational creditors, treating them at par with the financial creditors.

Drawing from the statutes, including the provisions in the Companies Act, Kumar pointed out that there is a distinction between secured and operational creditors, and that the former have a greater right on an asset at par with the employees of the crippled company.

He warned that with this ruling, bankers will be hesitant to use the IBC provisions for resolving bad asset till such a time that the principles of the law are clearly laid out and hoped that the Supreme Court will clarify the same once they challenge the Essar Steel order by the NCLAT.

Kumar suggested that the lack of distinction between secured and operational creditors only aggravates the situation around resolution, pointing out that already, there is a lot of extra time taken for resolutions.

For instance Essar Steel resolution has crossed even 600 days, while the IBC mandates only 380 days and is set to delay further as both the bankers and the Ruias are set to challenge the NCLAT order.

"The effectiveness of IBC option is quick resolution," he said and exuded confidence that there will most likely be an amendment to the IBC law and asked everybody to be "patient" on the issue.

On inter-creditor agreements, which were to be signed by July 7--on completion of one-month period since the new NPA recognition rules came into effective--he said if all banks have signed the agreement, then it means that at least prima facie they are convinced that these assets can be resolved.

"Banks have not signed inter-creditor pacts in all cases, and wherever it is felt that it cannot be resolved and despite Essar Steel order, if banks still have felt NCLT is a better option, they have taken such accounts to NCLTs," the chairman added.

On the reports of a forensic audit finding Anil Ambani group companies indulging in frauds worth thousands of crores, Kumar limited himself to saying that the audits were ordered as part of a standard operating procedure for exposure of over Rs 50 crore.

He said once fraud has been detected, which becomes criminal act, the law of the land will take its own course.

He maintained the same stance when asked about forensic audit on DHFL as well but declined to speak on specific accounts.

Kumar said State Bank has a 100 percent provision on Bhushan Steel, where a fraud has been found, which is as per RBI provisions.

The bank is yet to formulate a target for NBFC portfolio buys for this fiscal, he said, let the assets comes to come to the market first before deciding on any targets.