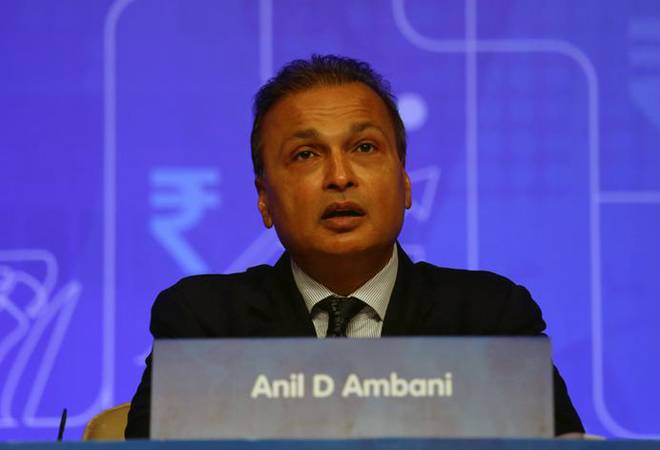 Debenture holders of Reliance Home Finance are staring at losses

The debenture holders of Reliance Home Finance, a financial services arm belonging to Anil Ambani Group, are staring at losses because of likely bankruptcy proceedings against the mid-sized housing finance company.

The total debt obligation of the company stands at Rs 11,891 crore as of December 2019. The debentures - listed and unlisted - constitute 60 per cent of the total debt of the company. The listed debentures comprise the largest chunk at Rs 6,000 crore, which are secured by a charge on company's assets. But, in the event of bankruptcy, the banks and other financial institutions would also have a claim on company's assets.

The company has plunged into losses. In the first half of 2019-20,  the company reported a total income of Rs 875 crore with a net loss of Rs 63 crore.  The company earned an income of Rs 1,986 crore and a profit of Rs 68 crore in 2018-19. The recent default and downgrade by the credit rating agencies have already pushed its stock price below the face value at Rs 2.60 per share. The entire market valuation of the company has crashed to Rs 123 crore.

The company with a focus on affordable housing finance, high value home loans, loan against property, construction financing and property services had a good run before the IL&FS crisis hit the financial market. The post-IL&FS period saw the entire NBFC sector coming into pressure from asset liability mismatches as many of them borrowed short-term money to fund long-term assets. Many investors to NBFCs such as banks, mutual funds, insurance companies and HNIs started withdrawing from the market. There was a total credit freeze in the market as rollover of money in the commercial paper market to NBFCs stopped. The new money was hard to come by or available at high interest rates. These developments impacted the Reliance Home Finance severely.

The company started raising money through debentures around eight years ago. It made over half a dozen issuances at different points of time until 2018 to raise funds through debentures from banks and mutual funds. Surprisingly, SBI Mutual Fund invested heavily in the company with no other mutual fund taking such a large position.

The bank loans are around Rs 3,883 crore, out of which Rs 982 crore are already under default. The bank led by Bank of Baroda are already trying to work out a resolution, but it is difficult to find an acceptable solution for both banks and secured debenture holders.

The Reliance Home Finance had reportedly assured the lenders that it has good quality retail assets, which can be used to reap debenture holders.

In its recent filing, the company has admitted that it had advanced loans under the 'general purpose corporate loan' product to certain bodies corporate including some of the group companies. "All the lending transactions undertaken by the company are in the ordinary course of business, the terms of which are at arms' length basis and the same do not constitute transaction with related parties," stated the company.