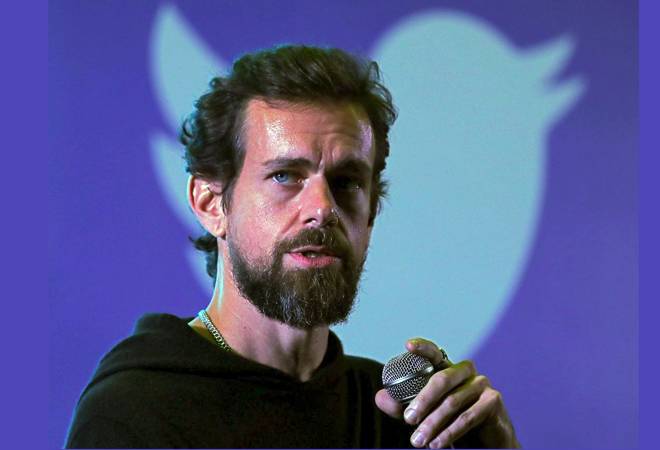 Amid a bitter spat between the government and the Centre, the Supreme Court has issued a notice to both Centre, Twitter, and others on a plea seeking a mechanism "to check Twitter content and advertisements spreading hatred through fake news and instigative messages through bogus accounts".

The plea, filed by BJP leader Vinit Goenka, seeks to check fake news and probe messages circulated via Twitter and other platforms. The PIL regarding devising a system to keep track of messages and ads spreading fake news and incendiary content was filed in May 2020. However, no action was taken at that time.

Goenka's plea was based on the fact that there are hundreds of fake Twitter and Facebook accounts in the name of celebrities, political leaders, and other eminent people. These accounts are used to spread lies and, sometimes, inflammatory content. The ugly spat between the Centre and the US-based micro-blogging website has again brought to the fore the critical issue of fake news peddled through social media.

Meanwhile, after initial reluctance, signs of a thaw between Twitter and Centre are visible as the former has taken down 97 per cent of handles flagged by the IT ministry.

In its two orders, the Centre had demanded Twitter to block accounts of 1,435 users -- 257 in first order and 1,178 in second -- for spreading inflammatory hashtags like "farmers genocide" and supporting pro-Pakistan and pro-Khalistan agendas.

The breakthrough came after the meeting between IT secretary Ajay Prakash Sawhney and Twitter executives Monique Meche and Jim Baker on Wednesday evening. Sawhney, however, said these actions were not at all enough and the Centre's orders were "non-negotiable". Sawhney made it clear to Twitter officials that lawfully passed orders are binding on any business entity. "They must be obeyed immediately. If they are executed days later, it becomes meaningless," he had said.