Besides, Sebi has proposed a heavy penalty for altering, destroying, mutilating, concealing or falsifying records and documents or other tangible objects with an intent to obstruct, impede or influence a legal investigation. 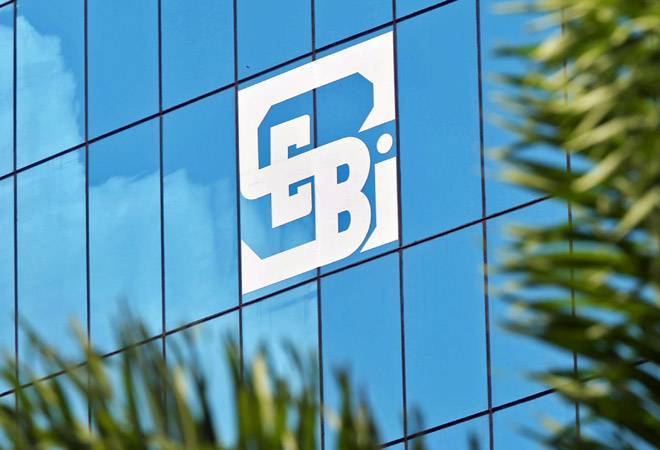 Sebi has sought powers to conduct inspection of books of accounts of listed companies for contravention of any securities law.

With an aim to thwart financial frauds, regulator Sebi has sought powers to conduct inspection of books of accounts of listed companies for contravention of any securities law and also to take direct action against the fraudsters.

Besides, Sebi has proposed a heavy penalty for altering, destroying, mutilating, concealing or falsifying records and documents or other tangible objects with an intent to obstruct, impede or influence a legal investigation.

At present, Sebi is empowered to conduct such inspections in case of violations relating to insider trading and fraudulent or unfair trade practices.

However, the regulator has now asked the government that its power to undertake inspection of books at listed companies should be for contravention of any securities laws without limiting it to violations relating to one or two regulations, a senior official said.

The Sebi Act empowers the regulator to conduct inspection of any book, register or other documents and records of any listed company if it has reasonable grounds to believe that the company has been indulging in insider trading or fraudulent and unfair trade practices relating to securities markets.

In its new proposal, the Securities and Exchange Board of India (Sebi) has asked the government to broaden this power to all cases where the regulator suspects a violation of any securities law.

Sebi has also proposed that any disgorgement order for recovery of illegal gains should be applicable to all joint actors, without making it conditional on the gains or averted losses of the violators.

In another amendment to the Sebi Act, the regulator has sought to replace the term 'material or non-public information' with 'unpublished price sensitive information' to bring in greater consistency of legal phrases used for insider trading laws.

Also, the penalty for insider trading violations is currently imposed on those dealing in securities "on the basis" of material or non-public information, which the regulator has suggested changing to "while in possession".

Regarding the additional penalty, Sebi is of the view that there is a need to create an obligation on an individual not to alter, destroy, mutilate, conceal or falsify the records to hamper investigation and therefore all such acts should be treated as 'fraudulent' and actionable under the securities laws.

Such acts would lead to a minimum penalty of Rs 5 lakh, which may extend to Rs 10 crore or three times the amount of profit made from such an act, whichever is higher.

In another proposed amendment, Sebi has said no person should employ or assist in employing any device, scheme or artifice to manipulate books of accounts or financial statements of a listed company to directly or indirectly manipulate the share price, or to hide the diversion, siphon off the funds or assets or earnings of a listed firm or a proposed-to-be-listed company.

Sebi is of the view that it should be empowered to take direct action against perpetrators of financial frauds as such acts that have adverse impact on not only the shareholders of the company but also impacts the confidence of investors in the securities markets.

The primary responsibility of monitoring or supervision of books of accounts of companies is with the Ministry of Corporate Affairs under the Companies Act. However, Sebi has suggested that it should also be given powers to take direct action in case of fraud committed by manipulating books of accounts or of financial statements at listed companies.

Such acts typically are aimed at manipulating the share price, hiding fund diversions, misutilising the public issue proceeds or siphoning off the proceeds, assets or earnings of a listed company.

The proposed amendment has been made as per a recommendation of the Fair Market Conduct Committee, constituted by the regulator.

Officials said the final decision on the proposed changes would be taken only after taking into account the views of the Finance Ministry and also of the Corporate Affairs Ministry in a few cases. While the Finance Ministry is already in agreement on some proposals, there are differences in case of a few others.