With Bengaluru leading as India's unicorn capital with 8 unicorns, Gurgaon and Noida follow with 6 and 2 unicorns, respectively 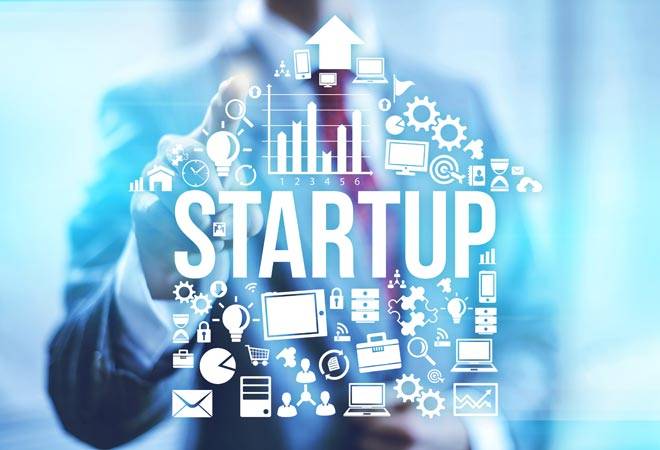 With investments in 8 out of the 21 unicorns in India, the Indian arm of American investment firm Sequoia Capital leads the pack of unicorn investors, according to Hurun India's Unicorn Investor List. Notable investments of Sequoia in Indian unicorn includes Byju's, OYO Rooms, Ola Cabs, Mu Sigma, Zomato, Unacademy, Druva and Freshworks.  Having entered in India nearly and a decade and a half ago, it has till date closed seven funds. Additionally in July this year Sequoia LP announced a fresh commitment of $1.35 billion in two new Sequoia India funds to invest in India and South East Asia (SEA). One a $525 million venture fund and the other being $825 million growth fund. "The start-up ecosystem in both India and SEA has come a very long way in the last few years; the market gets deeper and the crop of founders, and their achievements, becomes more impressive each year' said Shailendra Singh,  MD, Sequoia Capital in a blog post.

Close on the heels are Japan's SoftBank and UK's Steadview Capital with each of them having invested in 7 unicorns each. SoftBank' s big bets include Paytm, OYO Rooms, Ola Cabs, Delhivery, FirstCry, Lenskart and PolicyBazaar, while Steadview's investments include Ola Cabs, Lenskart, PolicyBazaar, Unacademy, Dream11, Nykaa and Freshworks. Hurun Report India MD and Chief Researcher Anas Rahman Junaid calls the role of these investors significant role in accelerating the creation of new wealth in India. "The success of these investors goes on to show that Indian HNIs should actively start allocating part of their portfolio towards start-ups." he said.

According to an earlier research report, India's share in the list of global unicorns stands at 21 compared to 233 in the US and 227 in China. Both China and US put together  account for over 78 per cent of the world's unicorns followed by the UK and India, who stand at the third and fourth position, respectively. With Bengaluru leading as India's unicorn capital with 8 unicorns, Gurgaon and Noida follow with 6 and 2 unicorns, respectively. According to Hurun's analysis of data on the basis of valuation, Bengaluru contributes to the unicorn list by adding unicorns worth $29 billion in total, while Gurgaon and Noida contribute by $19 billion each. Despite being home to only 2 of India's unicorns, Noida has a 24 per cent valuation share being home to Paytm.

ALSO READ: How online frauds are growing in the digital payment space