The company claims it has nearly 160+ million active ShareChat users, 80+ million Moj users, and an average of more than 2.8 million users create about 2.5 lakh new videos every day 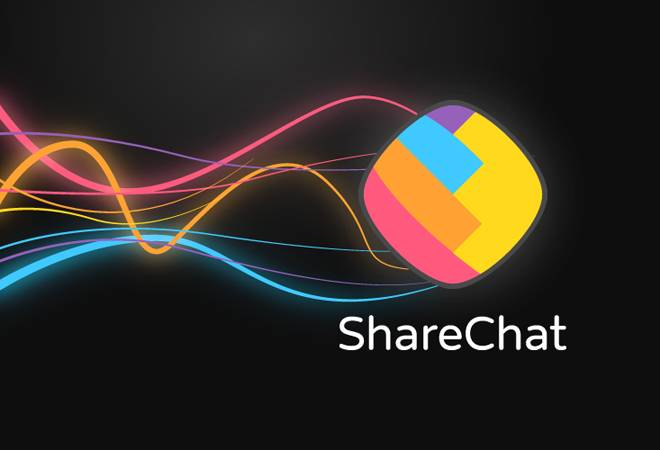 The ban on TikTok has led to emergence of homegrown apps looking to tap into millions of users currently seeking alternatives to showcase talent. One such app ShareChat, whose product monetisation strategy started about 12 months back, has upped the ante with launch of its short-video app 'Moj'.

"Post ban it has been a fantastic ride for us," says Manohar Charan, VP - Corporate Development and Strategic Finance, ShareChat with monthly revenues seeing 8-10X (June Vs Sep) growth. Since users are looking for an alternative to TikTok, the short video apps space has seen several home grown players mushrooming overnight. ShareChat claims to have seen close to 70 percent of such users come to its platform. "What will happen is users will come looking for an alternative but will eventually stay in places where they find the depth of content and the product is good. That is where we have an upper hand," Manohar adds.

According to the company, ShareChat has nearly 160+ million active users, 80+ million Moj users and an average of more than 2.8 million users creating about 2.5 lakh new videos every day. In July, users had consumed over 3.4 billion minutes of video play with average user-time spent per day exceeding 30 minutes (ShareChat - 31 mins and Moj- 34 mins).

Also read: US court stays ban on TikTok for now

"Between ShareChat and Moj, we have an ecosystem of content apps that is servicing the social media users of the country," Manohar added. "We cover the country across all the formats of SM content products," he adds, emphasising ShareChat's focus on vernacular content and tier-2 cities, and Moj's on tier-1.

The company recently also made two acquisitions -Circle Internet and HeraPheriFilms (HPF). "At the core of it, there are two problems that we are trying to solve. The first is getting the right content in front of the right people with enough depth," says Manohar. He means getting enough variety of content and making sure the right content is served to the right user. "The second piece is how can I accelerate my monetisation and move towards self sufficiency," he adds. ShareChat's acquisition strategy focuses on companies with artificial intelligence, machine learning and natural language processing capabilities.