Revenue loss for Chinese apps due to the ban is estimated at $150-$200 million dollars, but more importantly they will lose out on the future potential of the world's second largest app download market 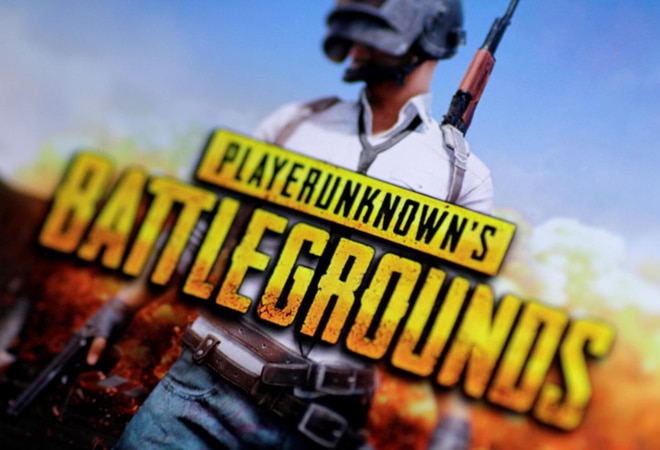 Indian app companies will not just gain market share by drawing these gamers, but also see an increase in their valuations, say experts

India has severely dented future earnings potential of Chinese apps by banning them from the country, which is currently the second largest apps download market in the world. Interestingly, Chinese apps will not be as concerned about the immediate revenue loss. In spite of large user base, revenue from India vis-a-vis other large gaming countries like US, China, Japan or South Korea was always minuscule.

India does not even figure among the top 10 revenue generators for these apps. In fact, countries like Canada, Italy and Spain which have users between 30-50 million generate upwards of $2,600 million. But the future potential is lost. "India is one of the fastest growing gaming markets in the world. Today we might impact their revenues to the extent of 5-10% at best. However, since future growth is to come from India, not having a presence will impact them," says Rajan Navani, Vice Chairman & Managing Director, JetSynthesys.

TikTok, the worst impacted app in India, had seen 2.1 billion downloads between Android and iOS, of which 30.3  per cent or 611 million were in India-highest in the world.  In the last fiscal, Bytedance, which owns TikTok, was making quarterly revenue of Rs 100 - 150 crore in India, and was looking at a target of Rs 1,000 crore.

According to a recent Bloomberg report, Softbank is said to be looking at a consortium bid for ByteDance's India entity, whose entire operations worldwide is said to be valued at over $20 billion dollars.  Meanwhile, the ban on Chinese apps has brought the spotlight on Indian app makers - industry insiders believe, it's the best opportunity for them to shine. The ban on Chinese also saw a slew of lookalike Indian apps spring up such as Roposo, Sharechat, Chingari.

Roland  Landers, CEO, All India Gaming Federation, says the ban will not only safeguard interests of Indian mobile and internet users but also offer a great opportunity for indigenous homegrown game development studios.  "We are confident that games like Rogue Heist, a multi-player online shooter game, designed and developed entirely in India and many other similar ones will fill the gap," he says.

Today, India has around 400 gaming start-ups. Out of the 300 plus million online gamers in India, an estimated 85 per cent are mobile gamers. Indian apps can not just gain market share by drawing these gamers, but also see an increase in their valuations. But the gaming industry is nascent in the country, and even though opportunities exist, non-Chinese global companies can be tough competition.

"The opportunity is there, but we have to see whether Indian, Japanese, European or American companies will capture it," says Pankaj Karna, Managing Director - Maple Capital Advisors. He believes that investors will look at quality and user retention to bump up valuations. But for e-sporting companies like Indian Gaming League (IGL), which during the lockdown saw over 1,000% growth in terms of the total views and watch time on its YouTube channel which broadcasts their daily PUBG Mobile and Call of Duty Mobile live stream, the viewership loss could be significant.

Yash Pariani, CEO, Indian Gaming League (IGL), says that though this may seem like a loss to the E-sports community, there are plenty of other games to fill the void for PUBG and IGL, which have started capitalising on the recent surge of demand. Games such as Call of Duty (COD) Mobile, Free Fire and Fortnite may see a surge in users in India.

"However, for the time being, we will see PUBG influencers and players switching to other games to make a living, it may be a setback for them but eventually, their audiences will also respond to the change," he says. The recent ban on 118 apps takes the total number of banned Chinese apps to 224. Some of the other apps that have been banned are WeChat, SHAREIt, UC Browser, CamScanner, Helo and Club Factory.  India banned the apps citing data sharing and security concerns.

Also read: PUBG ban: What game should you play now? Here are 5 options

When is COVID-19 vaccine expected? Final results likely by this date