US court stays ban on TikTok for now

A US court has halted a proposed ban on TikTok in the US for now. This is a temporary respite for TikTok. 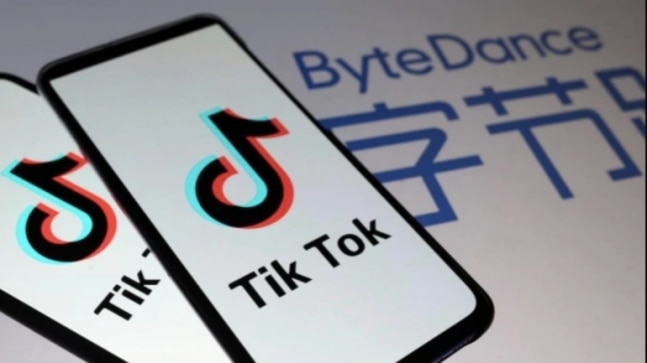 The US report has no bearing on India, where TikTok remains banned.

The order of the US judge is also a temporary reprieve for TikTok. The TikTok case against the US government continues. The order from Sunday will also have no bearing on the US government deadline for the TikTok sale that is likely to expire on November 12.

TikTok attorney John Hall reportedly argued that the US government order was not appropriate.

"This is one of the fastest-growing apps in the world, and those new users are the lifeblood of this business, which is true of any social media platform," Hall reportedly said, according to the Verge. "If it disappears from the app stores, the effect would be devastating with respect to users, content, creators, and would damage its reputation with advertisers."

TikTok in the last few months has faced numerous challenges. In India, the app was banned after tension between India and China flared up after China encroached on the Indian territory in Ladakh. After the ban the app was removed from the Google and Apple app stores for Indian users.