The embattled billionaires now have one month to challenge the judgement in the dispute related to sale of controlling stake in Ranbaxy Laboratories to Daiichi. 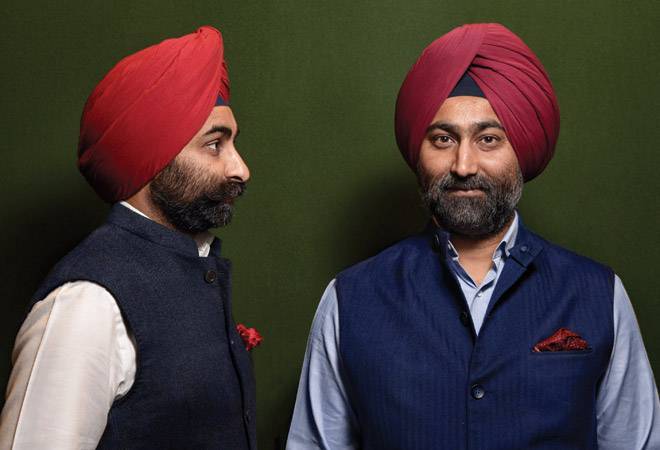 The embattled billionaires can challenge the judgement passed by the High Court in the dispute related to sale of controlling stake in Ranbaxy Laboratories to Daiichi before the Supreme Court of Singapore within one month. The Supreme Court is the highest court of appeal in Singapore.

Back in 2016, the Singapore International Arbitration Centre had order the Singh brothers to pay $500 million for concealing information about alleged suppression of facts at Ranbaxy Laboratories when its shares were sold to Daiichi Sankyo for $4.6 billion in 2008. The case involved some 20 Ranbaxy shareholders who had sold a controlling stake in the multi-national pharmaceutical company to Daiichi.

The Ranbaxy promoters had challenged the decision by the arbitration tribunal before the courts of law in India and Singapore. The counsel representing Singh brothers had argued before Delhi High Court that the Singh brothers are not liable to pay till the matter is sub judice in the Singapore Court of Appeal.

While senior advocate Harish Salve had been representing Ranbaxy in Singapore Court of Appeal, Daiichi had appointed Gopal Subramaniam to represent it.