Chinese manufacturers such as Realme, TCL and Xiaomi have taken a hit, but Apple is the worst sufferer as supply of iPhone11 series has reportedly run dry along with some models of the Apple Watch 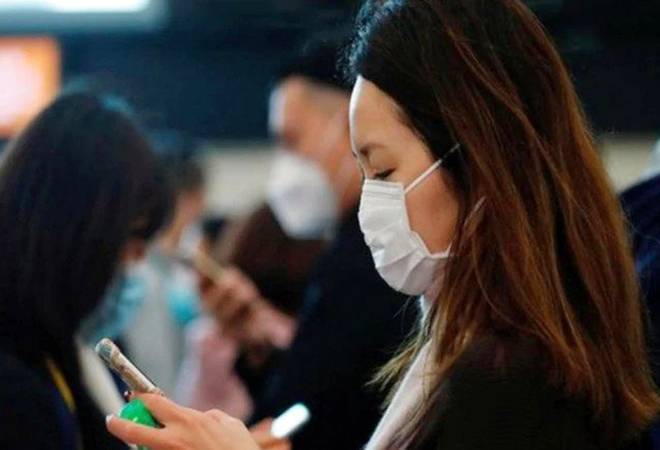 Although the plants have largely resumed operations in China, they are still running at around 35-50% of their capacity

Supply constraints of iPhones and other handset brands have been exacerbated by factory shutdowns in coronavirus-hit China affecting the finished products as well as component supplies to India.

Chinese manufacturers such as Realme, TCL and Xiaomi have taken a hit, but Apple is the worst sufferer as supply of iPhone11 series has reportedly run dry along with some models of the Apple Watch.

There also is an acute shortage of TCL and Xiaomi televisions. Xiaomi is also deferring its foray into air conditioners by a few weeks. Realme is also feeling the pinch with the supply of new smartphone handset models such as the C3 and 5i getting affected.

Meanwhile, the provisions of domestically manufactured iPhone XR and 7 are not affected, the Economic Times reported.

Following the supply disruption, retailers have brought down the discounts on products such as iPhones, MacBook computers and Apple Watches which are now being sold at the catalogue prices in offline stores.

Although the plants have largely resumed operations in China, they are still running at around 35-50% of their capacity, the report added. Consequently, the cost of some components have already gone up, pushing manufacturers to jack up the prices of air conditioners (ACs), televisions (TVs), and some smartphones by 5-10% in February.

Offline retailers are also dealing with shortages as some wholesale distributors are reportedly stockpiling products fearing disruption and preempting an increase in prices by March-end.

However, none of the smartphone makers have officially raised the prices for their models except for Xiaomi, which increased the price of the Redmi Note8 by Rs 500 in February.

But, offline sellers in some places are unofficially retailing some models at a 2-3% premium, according to the report. A lot of consumer electronics and smartphone manufacturers depend largely on China for the production of finished products as well as components.

The coronavirus has also spread to South Korea, home to consumer electronics and smartphones brands such as Samsung and LG. South Korea is the base country for imported goods which are retailed in India along with high-end components.

Also Read:What's the impact of coronavirus outbreak on India? It's a mixed bag

Tech-giant Apple was the first company to say last month that its iPhone supplies from China had been heavily constrained due to coronavirus outbreak.

Although Chinese manufacturers comprising OnePlus, Oppo, Vivo and Xiaomi assemble their products within India, they are highly dependent on China for components such as battery, display, memory and printed circuit boards. Furthermore, Apple's newer models comprising iPhoneXR and iPhone11 are entirely shipped from China.