Sony to own 74% after merger with Viacom 18; ready for duel with Disney-Star

The coming together of Sony-Viacom could mean formidable competition for Disney-Star, especially in the Hindi general entertainment (GEC) genre, which contributes a significant portion of a broadcast network's revenue 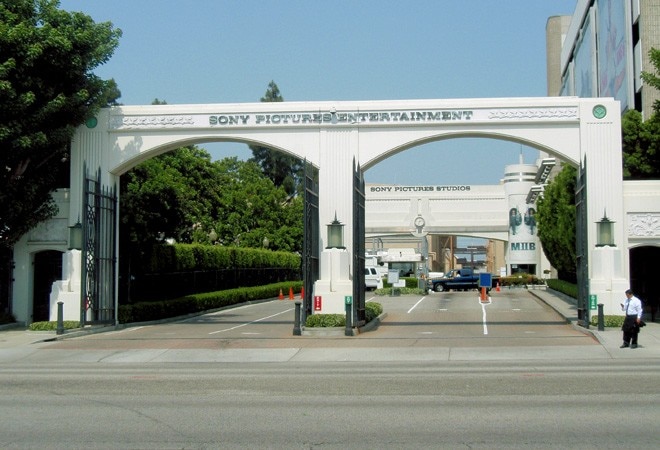 Sony Pictures Network-Viacom 18 merger is in final stages and is likely to be announced soon, according to sources close to the deal makers. Viacom 18 is a 51:49 JV between Reliance owned Network 18 and Viacom. "This won't be a cash deal. It will involve swapping of stocks," says a senior media professional, who claims that the deal was put in the back-burner for a while as Reliance supremo, Mukesh Ambani, was busy inking deals with Facebook and others for its Jio Platforms.

Sony will hold 74 per cent stake in the merged entity while RIL and Viacom who are 51:49 JV partners in Viacom 18 will retain the remaining 26 per cent. Of this, RIL's share will be between 10-12 per cent. "Reliance clearly wants to get rid of the headache of running an entertainment business. It merely wants a foot in the door so that it has constant flow of content for Jio. Reliance wants to control the pipe and not content creation," says a source.

The deal would only include Viacom's entertainment business, and Reliance would continue to own the news channels. RIL chairman Mukesh Ambani has announced that the Cable TV assets (Den Network and Hathway) and the news channels will be merged under one entity. So, how will the Sony-Viacom merger impact the media ecosystem? Media industry experts says that the coming together of Sony-Viacom could mean formidable competition for Disney-Star, especially in the Hindi general entertainment (GEC) genre, which contributes a significant portion of a broadcast network's revenue. The viewership of Star Plus and Star Bharat have been on the decline over the last one year, while Viacom's Colors has been doing well in urban as well as in rural markets. SET (Sony Entertainment Television) has been consistently doing well in urban markets. "The GRPs (gross rating point) of Sony and Sab put together is larger than Star Plus and Star Bharat and if you add Colors to it, they will become a mighty force," points out a former Disney-Star executive . This would obviously translate into higher advertising revenues.

Linear TV in the recent past year has come under immense pressure not just because of the invasion of the OTT platforms, but also due to the TRAI regulation which enables consumers to buy channels a-la-carte. This may be a great move from a consumer point of view, but has put broadcasters into trouble as they are not allowed to sell their offerings as part of a larger bouquet. While the GECs are not as impacted, niche offerings such as English entertainment have come under tremendous pressure in the new TRAI regime. "Mergers of this nature will not only enable broadcasters to capitalise on each others synergies, but also lead to consolidation. A lot of the non-performing channels will fold up," points a senior media professional. While Sony has an enormous movie library and a formidable movie channel offering in Max, Colors movie offering isn't as strong. Similarly, Viacom has a stronger offering of regional channels compared to Sony, it also has a presence in kids (Nicklodeon) and youth entertainment (MTV).

Sony Pictures Network is more profitable too. While Disney-Star couldn't meet its revenue target in 2019, SPN India has been the most profitable media company in 2019. "Sony's struggle with revenue reduced the moment they gave up IPL. They invested the money they used for paying for the IPL rights on their shows instead. All their sports investments are low cost too. Since they haven't invested too much, their monetisation risks are far lower," explains the former Disney-Star executive. Apart from becoming a force to reckon with in linear television, the Sony-Viacom merger would also lead to the coming together of their respective OTT platforms, Sony Liv and Voot, which so far have been non-starters compared to Amazon Prime Video, Netflix or Hotstar. "It will be interesting to see what their OTT strategy would be going forward," says a leading media consultant, who expects Voot to fold up post the merger. The deal will also give Sony-Viacom access to the Jio platform and its 350 million consumer base, which will considerably add to its distribution might.

However, a section of the industry also feels that the Sony-Viacom deal wont be a game-changing merger. "Except for the strength in position in Hindi GEC, I don't see much coming out of this merger. Colors' regional channels are not among the top three in any of the markets and Sony's sports business is in a mess. With IPL going out of their hands they don't have a single property which can get them eyeballs," says a leading media industry professional. "The only gainer in this deal will be Reliance which has realised the lack of scalability in the business of television and would be happy to reduce it stake in the business," he adds.

Will the Sony-Viacom merger lead to a media duopoly in India? What will happen to India's homegrown entertainment network Zee Entertainment? With Zee stakes divided between a host of financial investors and the promoter, media experts believe that the likely duopoly between Disney-Star and Sony-Viacom could be a setback for Zee (Sony was known to be in talks with Zee at the height of the latter's debt crisis). However, there is also a section of the industry which believes that Zee's low cost business model and its strength in regional television will always keep the business relevant.