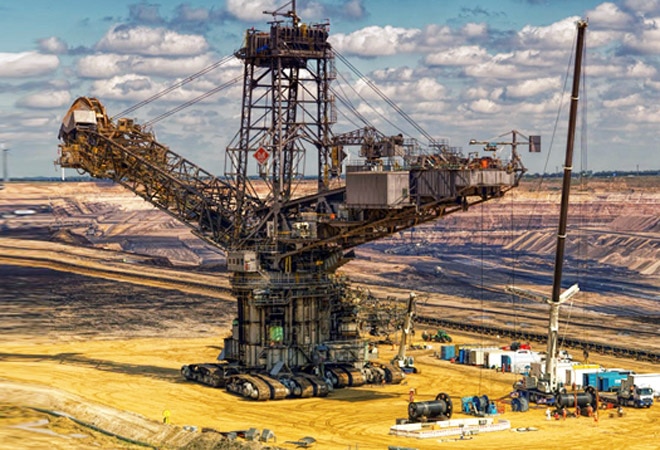 Srei Infrastructure Finance, a wholly-owned subsidiary of Srei Equipment Finance, announced that it has received an expression of interest for capital infusion from Cerberus Global Investments BV. The details of the deal have not been disclosed yet.

Established in 1992, Cerberus Global was started in 1992 and is among one of the world's leading private investment firms. The company has approximately $53 billion under management across multiple strategies. Cerberus is headquartered in New York City and has advisory offices in Mumbai, Tokyo, Hong Kong, Singapore, Beijing, London, Dublin, Dubai, Madrid and Frankfurt, among others.

"SEFL has proceeded with discussions with both Arena Investors and Makara Capital and the company's Strategic Coordination Committee (SCC), chaired by Independent Director Malay Mukherjee, is currently engaged in discussions with the private equity (PE) funds to bring capital into the business," the company said in a regulatory filing.

Ernst & Young is advising the SCC on the fundraising exercise.

"The SCC has been running an independent process for investments in SEFL and many large players have evinced interest. The proposed capital infusion, which is being carried out in parallel to the company's debt realignment plan, is expected to provide cushion against the pandemic induced stress in the Indian financial services space," the equipment financer said.

In its filing, SEFL said it had anticipated the impact of COVID-19 on its customers and the cascading effect the pandemic would have on its loan recovery efforts. It further added that the company had proactively approached the National Company Law Tribunal (NCLT) with a scheme that proposed repayment of the loans that it had borrowed in an orderly manner over a period of time.

"SEFL plans to repay its loans through the recoveries and hence the scheme was submitted to all the creditors to realign the repayment schedule with expected collections from customers. The lenders also have the flexibility to make necessary amendments in the proposed schemes," the company stated.

Liquid oxygen reserved for medical use only; no supply to industries: MHA tells states