The Pune-based wind major, which had a consolidated net term debt of Rs 7,761 crore and a working capital debt of Rs 3,380 crore by the end of 2018-19, is in talks with Canadian investment major Brookfield to a sell a majority stake 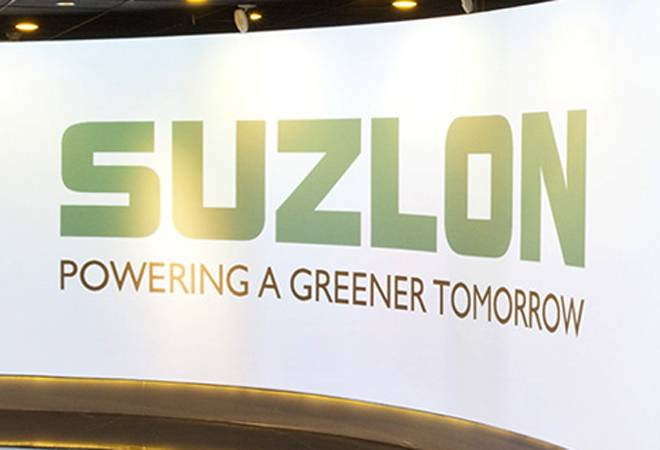 Wind turbine major Suzlon Energy Ltd has defaulted on the payment of outstanding bonds worth Rs 1,182 crore ($172 million) due to Foreign Currency Convertible Bondholders (FCCBs). In a statement to the stock exchanges, the wind energy major said the payment was due on July 16 but the company failed to do so. The Pune-based wind major, which had a consolidated net term debt of Rs 7,761 crore and a working capital debt of Rs 3,380 crore by the end of 2018-19, was struggling to raise these funds. "The company is working on a holistic solution for its debt and continues to be in discussions with various stakeholders in relation to its outstanding debt (including the bonds)," said Suzlon.

Suzlon has defaulted on its bond payment at a time when the company, headed by Tulsi Tanti, is in talks with Canadian investment major Brookfield to a sell a majority stake. Notably, discussions are on between Suzlon and Brookfield for a one-time settlement plan with creditors to restructure outstanding bank loans, and Brookfield may come up with a binding offer by July end.

Before this, the company had defaulted on its foreign currency convertible bonds (FCCBs) worth $221 million (Rs 1,517.8 crore) in October 2012 despite failed attempts with FCCB holders for a four-month extension. The company faced a similar crisis of the shortage of working capital to execute a large pipeline of orders (then nearly $7.7 billion and a majority of orders were from the sold-off subsidiary REpower). It had posted losses for three consecutive years. Despite a few paybacks, the company's debt had swelled to over Rs 10,000 crore. That forced the company to seek a bailout from lenders via Corporate Debt Restructuring (CDR).

The green energy sector firm had reported a net loss of Rs 6,494 crore in the March quarter on a standalone basis. After the previous day close of 4.8, Suzlon Energy Ltd stock opened at 4.7 on Tuesday and closed down at 4.6.