Tata Electronics has been allotted 500 acres by Tamil Nadu Industrial Development Corporation to set up phone component manufacturing unit in Hosur. Titan Engineering and Automation will provide the expertise for this project 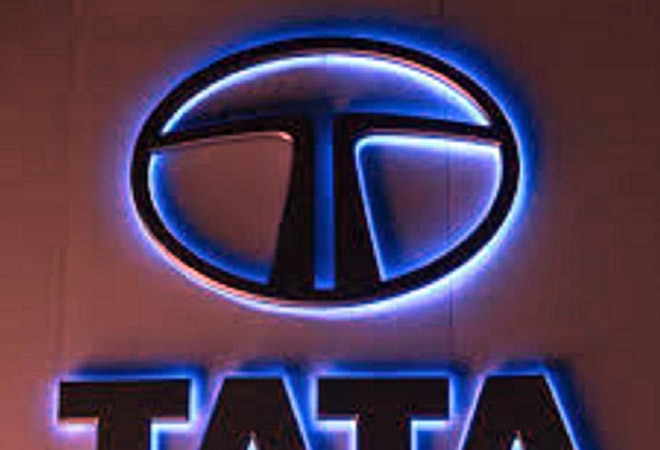 The manufacturing plant will have 18,000 employees by October 2021, of which 90 per cent will be women

Tata Group will invest Rs 5,000 crore to set up a facility that will manufacture phone components in Tamil Nadu. Tata Electronics has been allotted 500 acres by Tamil Nadu Industrial Development Corporation (TIDCO) to set up phone component manufacturing unit in Hosur. Titan Engineering and Automation (TEAL), a unit of Titan, will provide the expertise for this project, Hindu BusinessLine reported.

The Bhoomi Pujan of the manufacturing facility was held on October 27. However, neither the Tata Group nor the Tamil Nadu Government have given any statement on this development, the report said.

The news report also said that the new plant will manufacture components for Apple iPhone. However, some media reports have discarded this claim. The Tata plant might be meant for components instead of overall smartphone assembly and manufacturing.

Currently, Apple's contract manufacturers Foxconn, Wistron assemble iPhone 11 in the country, while Pegatron is setting up its India unit.

Foxconn manufactures iPhone 11 for Apple at its facility in Sriperumbudur, outside Chennai. Wistron also manufactures iPhones in its Bengaluru facility.In March, the union cabinet had approved a production-linked incentive (PLI) scheme worth Rs 40,995 crore to boost electronics manufacturing in the country. The government had approved a total of 16 eligible applicants, including Samsung, Foxconn Hon Hai, Rising Star, Wistron, Lava, Bhagwati (Micromax), Padget Electronics, UTL Neolyncs and Pegatron for the scheme earlier this month.

Over the next five years, the approved companies under the PLI Scheme are expected to lead to the total production of more than Rs 10.5 lakh crore.