Tata Power will raise Rs 2,600 crore through a preferential issue to its promoter, Tata Sons, at a price of Rs 53 per equity share 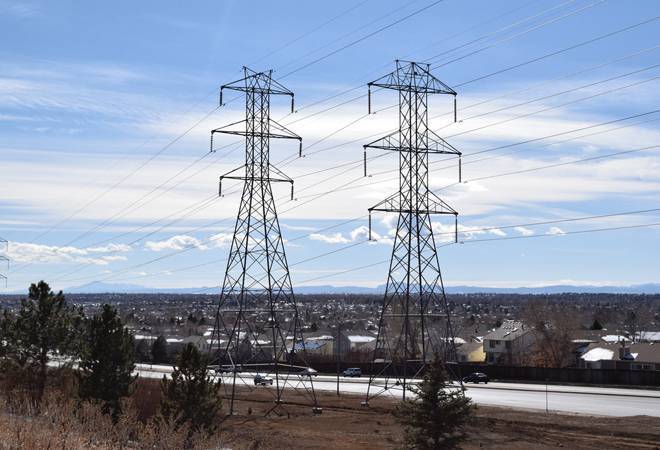 Tata Power on Thursday said its board has approved a proposal to raise fund worth Rs 2,600 crore from its promoters, which pushed company's stock as high as 10 per cent on the Bombay Stock Exchange. The move is part of the strategy to strengthen the effort to reduce debt and capitalise the company to invest in future growth.

In a regulatory filing, the Mumbai-based electric utility company said that it will raise Rs 2,600 crore through a preferential issue to its promoter, Tata Sons, at a price of Rs 53 per equity share. Pursuant to the preferential issue, Tata Sons' shareholding in the company will increase to 45.21 per cent from 35.27 per cent. Consequently, Tata Group's shareholding will rise from 37.22 per cent to 46.86 per cent, it added.

The issue price has been fixed at Rs 53 per equity share, representing a 15 per cent premium to Wednesday's closing price of Rs 46.

Besides, Tata Power's board has also approved setting up of an Infrastructure Investment Trust (InvIT) for the company's renewables business. The terms and conditions for this will be discussed with potential investors in the InvIT, it said.

"The board of directors of the company, at its meeting held today, has approved issuance of up to 49,05,66,037 equity shares of face value of Rs 1 each to Tata Sons, the promoter of the company, on a preferential basis at a price of Rs 53 per equity share aggregating to Rs 2,600 crore," Tata Power said in a filing to the Bombay Stock Exchange.

The issue is subjected to the approval of regulatory/ statutory authorities and the shareholders of the company at its Annual General Meeting on July 30, it added.

Commenting on the fund raising plan approved by the Board, Praveer Sinha, CEO and MD, Tata Power said, "This equity raise demonstrates the confidence reposed by the Tata Group in the Company's capabilities and further strengthens the effort to reduce debt and capitalise the company to invest in future growth.

"Similarly, the Board's in-principle approval for setting up of an InvIT, is another important step towards restructuring the renewables business and unlocking value. This along with the divestment of various non-core and overseas assets will help in deleveraging in preparation for an ambitious growth plan over the next decade," he added.

Tata Power is working on a strategic turnaround plan to strengthen its fundamentals through a mix of divestment and business restructuring that will deleverage the balance sheet and improve the capital structure of the company. These actions are expected to improve the fundamentals and lead to improvement in long term shareholder value, it said.

The long-term strategic plan involves reducing debt thereby strengthening the balance sheet and improving overall return metrics through divestment of non-core and certain overseas investments. The plan involves restructuring of some of its businesses to unlock value and simplify the structure of the company and its subsidiaries.

"Consequent to this, the company has decided to pursue setting up of InvIT for its renewable business; raising of equity to reduce unsustainable debt in Tata Power and its subsidiaries," it said.

"The promoters of the company are fully supportive of the plan and are willing to back the company. The support of Tata Sons signals their strong conviction in the future prospects of the company. This benefits all shareholders by reducing debt, allowing the business to continue to invest and execute its long-term growth strategy," it added.