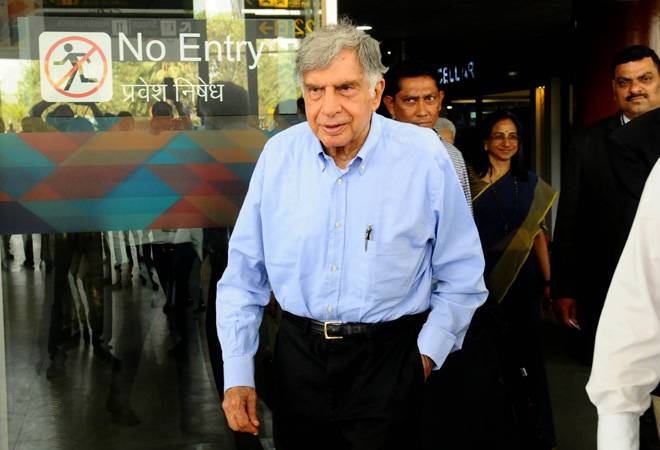 Shapoorji Pallonji Group which owns 18.37 per cent in Tata Sons had recently been pledging shares held by it in Tata Sons to raise funds for paying maturing debt. The move was objected to by the Tata Group.

On Tuesday, a Tata Sons lawyer informed the top court of the offer to purchase the stake owned by the Shapoorji Pallonji Group to raise capital.

On September 5, Tata Sons had moved the Supreme Court seeking to restrain the Mistry group from raising capital against their Tata Sons shares. Through the petition in the apex court, the Tatas had sought to prevent the SP Group from creating any direct or indirect pledge of shares.

The SP Group was planning to raise Rs 11,000 crore from various funds. It had also signed a deal with a Canadian investor for Rs 3,750 crore in the first tranche against a portion of its stake in Tata Sons.

Mistry, scion of Shapoorji Pallonji family, had in December 2012 succeeded Ratan Tata as the Executive Chairman of Tata Sons, a post that also made him the head of all Tata group listed firms such as Tata Power and Tata Motors. In an overnight coup, he was removed as the Chairman of Tata Sons in October 2016. Along with him, the entire senior management too was purged and Ratan Tata was back at the helms of affairs four years after he took retirement