"Our first priority is to ensure everyone remains healthy and safe in every country we operate in. We believe we should be focused on making our company strong again, and to achieve that, we must do it together," says the spokesperson of Tata Steel's European operations 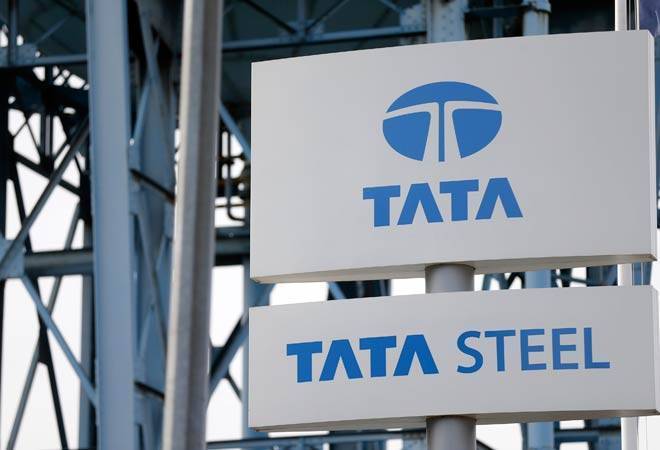 Tata Steel Europe, which is in discussion with the UK government for a relief package, plans to unbundle its business as separate entities for the UK and the Netherlands. The British government wants to ensure that the financial relief offered to the company's operations in their country should not be supporting its operations in Netherlands. The debt-ridden company is facing severe crisis in the region after coronavirus pandemic forced it to shut operations.

The spokesperson of Tata Steel's European operations said, "Through our transformation programme, we must continue to look for improvements and efficiencies in our business so we can meet the needs of society and all our stakeholders, both now and in the future."

"We recognise the uncertainties caused by this unprecedented pandemic. But we are one company and we believe in the value created for our customers by the combination of our businesses," the spokesperson said.

The British media reported that the size of the relief package could be 500 million Euro. Earlier, Tata Steel Chief Executive Officer and Managing Director T V Narendran confirmed that discussions with the government are going on. The spokesperson told Business Today, "Our first priority is to ensure everyone remains healthy and safe in every country we operate in. We believe we should be focused on making our company strong again, and to achieve that, we must do it together."

The European steel demand has sharply reduced and many of Tata Steel's customers have paused production, including European car manufacturers. Tata Steel Europe has therefore reduced production at some of the European mills. The business is focused on preserving cash and liquidity to tide over the challenging period, the company said earlier. Tata Steel Europe is currently operating all four blast furnaces at a reduced level across the two steelmaking hubs - in Ijmuiden in the Netherlands, and Port Talbot, Wales.

In 2007, Tata Steel acquired Corus plc for $12 billion. But the European business' financial health deteriorated after the global recession in 2008-09. The cumulative losses (excluding exceptional income) of the company went up to Rs 48,245 crore in 10 years. Former chairman of Tata Sons Cyrus Mistry proposed a plan to shut the steel business in Europe to stop losses but he was later removed by the board.

Even a last-ditch effort for a merger with German steel giant Thyssenkrupp AG - which had been two years in the making - came undone in May-June 2019 after the European Union anti-trust authority denied permission. Around 38 per cent of Tata Steel's annual production of 27 MT came from overseas in FY19. But its current strategy is aimed at dispensing overseas acquisitions and focussing on the domestic market. Its investments in South-East Asia, which belied expectations, are waiting for a buyer too.

Tata Steel has 8,000 employees in the UK. The survival of the steelmaker is important for employment in Wales, where about 5,000 people work for Tata. Usually, the holding company Tata Sons bails out ailing businesses in the group. But it will be difficult this time as lockdowns have affected businesses across the group.