Tata Steel faces battle with unions over plans to cut up to 3,000 European jobs

President of Tata Steel's European works council Frits van Wieringen said it would take time to work out detail, but warned of 'a very serious confrontation in the Netherlands' 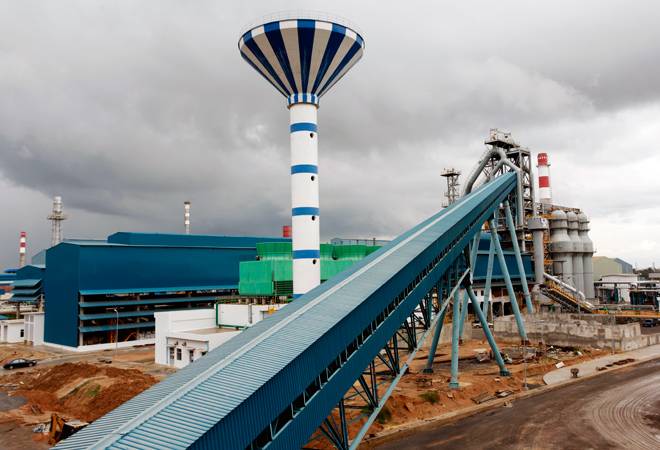 Steelworkers in Britain and the Netherlands said they would fight Tata Steel's plans to cut up to 3,000 jobs across its European operations, as the sector wrestles with excess supply, weak demand and high costs.

Indian-owned Tata announced the cuts late on Monday as part of wider efforts to boost profitability in Europe, saying around half of the losses would be in the Netherlands and around two-thirds would be office-based roles.

In addition to its Dutch plant, Tata has a plant in Wales and downstream operations, including finished products, across Europe.

The group's quest to boost European profitability follows a decision by competition regulators in June to block a joint venture with Germany's Thyssenkrupp .

Unions in Britain and the Netherlands said that following the collapse of that deal, they had been given a jobs guarantee until 2021 and they would defend that.

President of Tata Steel's European works council Frits van Wieringen said it would take time to work out detail, but warned of "a very serious confrontation in the Netherlands".

"There is no justification whatsoever to cut over 1,500 jobs here, and it will be impossible to find any kind of compromise over that," he said.

Tata on Monday said it was urgently seeking to increase sales of higher value products and improve efficiency, as well as reducing employment costs.

It has ruled out plant closures and said the aim was to shield Tata Steel Europe from challenges, such as weak demand, excess capacity and trade issues, and to become cash positive by the end of its financial year ending March 2021.

In the first six months of its financial year starting April 2019, Tata Steel Europe reported a 90% plunge in earnings before interest, tax, depreciation and amortisation (EBITDA).

European steelmakers largely blame China for the extent of a surplus in the market, while China, the world's biggest steel-producing country, says it has made its own deep cuts to capacity.

ArcelorMittal , the world's biggest steelmaker, has idled a series of plants across Europe. It is also in conflict with the Italian government over its attempt to walk away from a 2018 deal to buy Ilva, Europe's largest steel plant.

Britain's biggest steel factory, British Steel, went into compulsory liquidation in May and is subject to a provisional agreement to be sold to Chinese steelmaker Jingye.

The deal will require regulatory and foreign investment clearance from European jurisdictions, including the European Union.

Ahead of British elections in December, the Jingye acquisition is politically resonant as job opportunities have become a major issue. If confirmed, the rescue could save thousands of jobs.

Also read: Tata Steel plans to cut up to 3,000 jobs in Europe