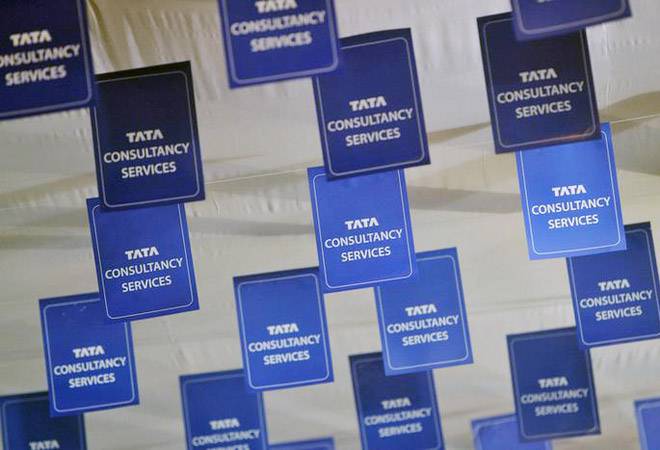 Worried about robots taking over your job? One of the fields where this is a clear concern is information technology (IT), and one of the biggest employers in the space, Tata Consultancy Services (TCS), has just hinted that increased automation in the software delivery process has led to a dip in hiring currently.

The number of job offers made by the IT major backs that up. According to The Times of India, in 2015, TCS had made offers to 44,000 students, which fell to 35,000 offers and then 20,000 in the next two years. This year, too, it has made offers to 20,000 students during on-campus recruitments. Its off-campus hiring stood at 4,000. "Analytics, IoT [Internet of Things] and automation is changing the entire delivery process. We are going for hiring in an agile way, which is on-demand," Ajayendra Mukherjee, Global HR head and EVP of TCS, said at a news conference yesterday. The company boasts a total headcount of 3.94 lakh globally and has a presence in 50 countries.

The good news is that the company believes that in the long run, automation will create more job opportunities in the fields of data science, artificial intelligence, robotics and analytics.

Better still, Mukherjee ruled out any chances of lay-offs, going forward. He also talked about the massive re-skilling drive that the company has undertaken, pointing out that TCS found it more cost-effective to give training for re-skilling people in-house rather than hiring from outside. "So far, 2.10 lakh people have been trained and skills upgraded," he added.

Referring to hiring in the US and other developed markets, Mukherjee said that TCS had been facing challenges as fewer numbers of the younger generation were opting for science, technology, engineering and mathematics (STEM) subjects there. To address the problem, TCS has rolled out two ambitious student reach-out programmes in these markets. "We have started two CSR programmes named 'goIT' and 'Ignite My Future' to encourage students in the ninth standard to opt for STEM subjects," he explained, adding, "We have developed Fresco Play - a learning platform - to enable employees to learn digital courses on the go."

The daily added that IgniteMyFuture is meant to reach out to at least one million students (Class V-VIII) and 20,000 educators in partnership with 'Discovery in Education' in the US. On the other hand, GoIT is getting mid-level school students (of Class IX to XII) hooked to simple robotics, analytics and reasoning via various problem-solving and challenge-based aptitude-building methods.

However, Mukherjee believes that the problem is a temporary one and that hiring in the US had not gone down. On media queries whether TCS can substitute its workforce in the US, the HR head reportedly said it was always preferable to employ the local populace.

In the last quarter of FY'18, TCS' dollar terms growth stood at 11.7 per cent and margins at 25.4 per cent, which he said were lower than expectations due to currency fluctuations.

After Yogi's intervention, Patanjali to review pull out from food park in UP

Why the Japanese are excited about Rajinikanth's new film Kaala