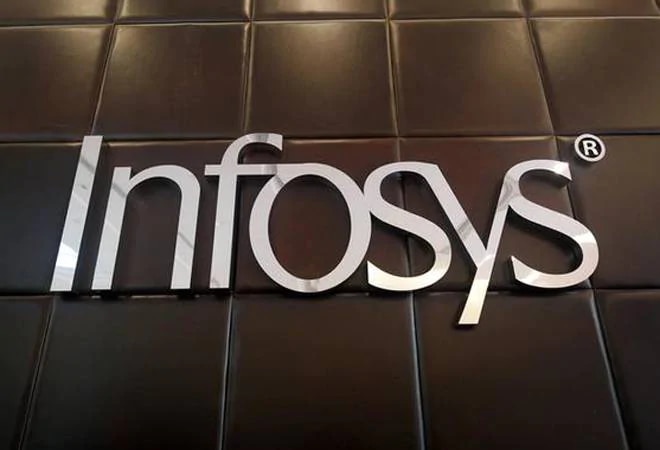 Three US investor rights law firms have filed a class-action lawsuit against Infosys after a group of whistleblowers alleged the company and its CEO Salil Parekh of indulging in unethical practices. The three US firms to file the lawsuits are Bragar Eagel & Squire, The Rosen Law Firm and Howard G Smith.

Rosen Law Firm that represents investors across the globe filed a lawsuit seeking to recover damages for Infosys' investors under the federal securities law.

Another investor rights law firm Bernstein Liebhard is investigating potential securities fraud claims on behalf of Infosys shareholders, as mentioned by a report in Times of India.

On October 21, Infosys had disclosed that it received whistleblower complaints. On October 22, the IT major's stock plummeted 16 per cent on BSE. Investors lost substantial amounts from the share price drop.

The class action lawsuits have so far not been admitted by the court.