Nikhil Gandhi quit Times Network in September as Chief Operating Officer and President. Before Times Network, he worked as Vice President with Walt Disney for 9 years 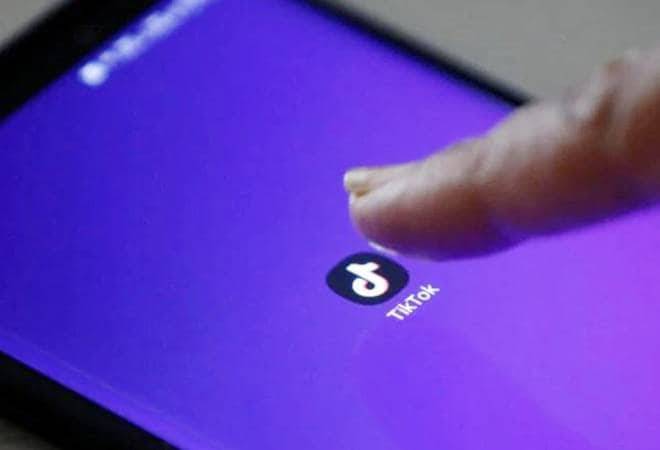 In his new role, Nikhil will prioritise key initiatives, such as EduTok, that benefit the community

Chinese social media app TikTok on Thursday said it has appointed Nikhil Gandhi as India head. Based out of Mumbai, Gandhi will be leading the development of TikTok's products and operations in India.

Gandhi quit Times Network in September as Chief Operating Officer and President. Before Times Network, he worked as Vice President with Walt Disney for 9 years. Previously, he was also worked with UTV Global Broadcasting and Viacom Media Networks.

In his new role, Nikhil will prioritise key initiatives, such as EduTok, that benefit the community, the company reportedly said.

Chinese video app TikTok, which is giving tough competition to social media apps such as Facebook, YouTube and others, has been investing aggressively in India to develop a team, and enable community growth.

"I am excited to be part of TikTok's journey in India at a time when it is strengthening its overall presence in the country and building a platform that enables creative expression," the Economic Times quoted Gandhi as saying.

TikTok hit the 500 million mark in monthly active users globally, according to a recent report by the South China Morning Post. It had 200 million users in India of which 120 million were active on a monthly basis.

Recognising that India is a key battleground in the fight for eyeballs among social media companies - especially in the race to lure young, first-time internet users - TikTok is busy building up a war chest. In April this year, its parent Bytedance revealed plans to invest $1 billion in the country over the next three years. It also plans to increase its workforce in India to 1,000 people by the end of this year.

TikTok recently embarked on monetising its operations in India and premier brands such as Pepsi, Snapdeal, Myntra and Shaadi.com are lining up.