Arun Kejriwal, an independent market analyst said that the intention of the promoter is not honourable, especially when the market is going through turbulence 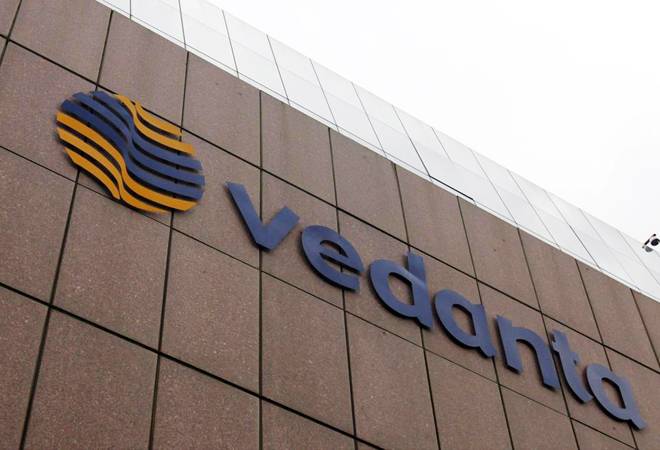 Vedanta Resources, the holding company of the group which Agarwal delisted in 2018, has offered Rs 87.50 for a share of Vedanta Ltd to minority shareholders

Metals and mining baron Anil Agarwal's Rs 16,200 crore cash offer to buy the floated shares of his flagship company Vedanta Ltd has invited criticism from minority shareholders as well as market analysts. They complained that the move is "selfish and opportunistic" and "aimed at influencing the share price". Some of them said that the market regulator Sebi should step in to fend for the interest of minority shareholders, who believed in the prospects of the company and held the shares for the long time.

Arun Kejriwal, an independent market analyst said that the intention of the promoter is not honourable, especially when the market is going through turbulence. "The offer is against the interest of minority shareholders as the price is so much below the book value. Sebi should step in to thwart this kind of attempt as it shatters the faith of the investors in the stock market."

Vedanta Resources, the holding company of the group which Agarwal delisted in 2018, has offered Rs 87.50 for a share of Vedanta Ltd to minority shareholders. The offer price is at a 2 per cent discount to Vedanta Ltd's Tuesday closing price of Rs 89.30 but it represents a 10 per cent premium to the stock's last trading price on Monday. Vedanta Resources and other promoter companies together hold 50.14 per cent of Vedanta Ltd, while public shareholders own the remaining 49.86 per cent. The promoters need to increase their stakes above 75 per cent to delist and make the company private, according to the rules.

Vedanta spokesperson said that the floor price for the delisting offer, as mandated by SEBI, has been arrived at after taking into consideration the 60-day average. "We would like to state that the delisting plan is part of an ongoing exercise to simplify the corporate structure of Vedanta and its subsidiaries," the spokesperson said. Vedanta believes that it has become necessary to accelerate this strategy of simplification of group structure due to the impact of the COVID-19 pandemic, which has created exceptional challenges for business.

The company has a market capitalisation of Rs 33,000 crore as of today and its shares fell 42 per cent since January this year.

Amit Tandon, founder and managing director of Institutional Investor Advisory Services India (IiAS) called the delisting move as "extremely opportunistic". The opportunism of promoters will not be good for the ordinary shareholders, he concluded. "The promoter feels that the market is not pricing the underlying assets appropriately. So he has taken the call to delist. It is now up to the minority shareholders whether they want to tender the shares," he added.

Kejriwal said that the offer will fail in all likelihood as minority shareholders will not tender the shares as the market price is already above the offer price. "Finally, the promoter will allow the offer to lapse without offering the revised price," he added.

Deven Choksey, Group Managing Director, KR Choksey Investment Managers, said that the assets of Vedanta are highly undervalued now. "If they delist the company, the valuation will be based on the book value rather than the market value. It will help the company in raising more capital at better rates," he said. He also added that the delisting will help the promoters take out the cash from the cash-rich subsidiary Hindustan Zinc Ltd as dividend and use it else where, including in the mining project in Zambia, where the company is caught up in litigations.

A Mumbai-based shareholder of Vedanta Ltd said that the promoter has presented the offer as "a great deal". "But they are essentially cheating the investors," he said. He bought the shares when the price was between Rs 200-300 in the late-2017.

Agarwal attempted restructruing of the group multiple times since 2008. Finally, he has consolidated the group companies under Vedanta Ltd, merging cash-rich Cairn India with it in 2017. Hindustan Zinc is the subsidiary of Vedanta Ltd, but separately listed on bourses.