Vedanta Limited also declared the second interim for the ongoing fiscal. The company's Board of Directors approved an interim dividend of Rs 1.85 per equity share. 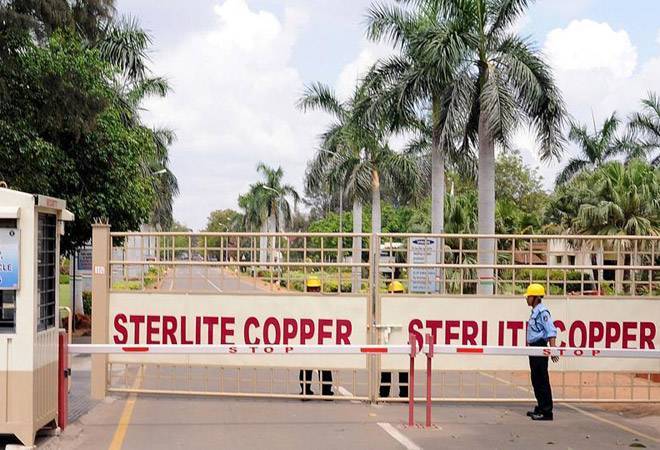 Vedanta says it is exploring legal measures to reopen the Sterling Copper plant in Tuticorin.

Vedanta has said that legal processes are underway for reopening the shuttered Sterlite Copper plant in Tuticorin. The mining company said in an investors' brief on Wednesday that it has petitioned before the state courts to re-open the facility. Presently, the matter in under consideration before the Madras High Court. The Sterling Copper plant in Tuticorin is presently closed and under the control of Tamil Nadu state government.

In May last year, the state government had directed the Tamil Nadu Pollution Control Board (TNPCB) to seal and permanently close the facility following violent protests over pollution fears. The protests had took a turn for the worse after police personnel opened fire on the crowd of protestors demanding closure of the Sterling Copper plant.

Vedanta had secured National Green Tribunal's approval to reopen the Sterling Copper plant in December last year. In response to Tamil Nadu's plea challenging the green tribunal's order before the Supreme Court, the apex court had refused to reopen the smelting unit, but allowed Vedanta to approach the state high court.

On Friday last week, the Madras High Court had refused to grant any interim relief to Vedanta group's Sterlite for carrying out maintenance work at its closed copper smelter unit. The  court had said that the Tamil Nadu government will be held responsible in the event of any mishap or environmental damage. The matter is scheduled for hearing on March 27.

Meanwhile, Vedanta also declared the second interim dividend for this fiscal. The company's Board of Directors approved an interim dividend of Rs 1.85 per equity share. This amounts to 185 per cent on the face value of Re 1 per share for the Financial Year 2018-19. The record date for the purpose of payment of dividend is March 14, 2019.

"The total payout is Rs 685 Crore. With this the total dividend for the year stands at Rs 18.85 per equity share representing a dividend yield of around 8 per cent based on last one year average share price of the company," Vedanta said in a regulatory filing.

The Vedanta Board of Directors also approved the appointment of Kiran Agarwal the Additional Director and Chairman of the company with immediate effect.