The announcement of renaming the Chennai Central railway station after MGR comes at a time when 2019 General Elections could be declared any day. 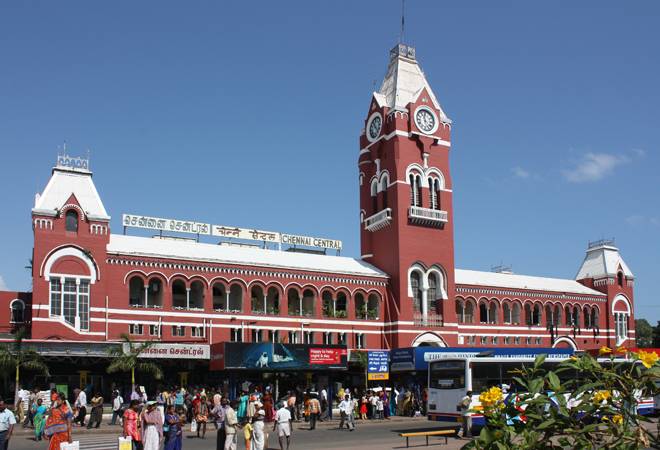 Prime Minister Narendra Modi announced on Wednesday that the Chennai Central railway station will be rechristened after the former Chief Minister of the state MG Ramachandran. PM Modi made the announcement while kicking off the NDA's election campaign for the 2019 Lok Sabha polls in Tamil Nadu from a rally in Kilambakkam.

The 146-year-old Chennai Central railway station is a revered landmark in the capital city of Tamil Nadu and caters to lakhs of passengers every day. However, the announcement of renaming the station comes at a time when General Elections could be declared any day.

The prime minister dedicated to the nation the 122-km two-lane section of NH-38 falling in Vellore, Thiruvannamalai and Viluppuram districts, and a 32-km four-lane section of NH-381 in Tirupur. The projects will benefit the state by reducing carbon footprints as well as travel time.

Modi dedicated to the nation the electrified sections of railways Erode-Karur-Tiruchirappalli and Salem-Karur-Dindigul corridors.

The 300-kilometre railway electrification between Erode-Karur-Tiruchchirappalli and Salem-Karur-Dindigul sections have been completed at a cost of Rs 321 crore.

ALSO READ:RRB Group D result: How to apply for PET exam; all you need to know