United Breweries Holdings Ltd. (UBHL), on Thursday, moved the Supreme Court against the Karnataka High Court's March 6 order that upheld the winding-up ruling passed in February 2018 as the company failed to pay admitted liabilities to its creditors 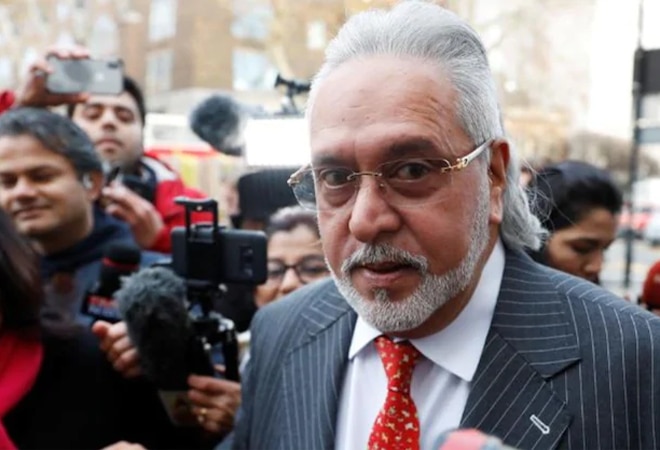 Fugitive liquor baron Vijay Mallya has offered to settle Rs 14,518 crore worth of liabilities owed by United Breweries Holdings Ltd. (UBHL) to a consortium of 14 banks. He said the insolvency and winding up laws are oriented towards keeping viable companies alive while ensuring that lenders are paid back.

UBHL, on Thursday, moved the Supreme Court (SC) against the Karnataka High Court's March 6 order that upheld the winding-up ruling passed in February 2018 as the company failed to pay admitted liabilities to its secured and unsecured lenders in line with corporate guarantees extended to now-defunct Kingfisher Airlines.

UBHL, in its appeal before the SC, said that "this bona fide offer of Rs 14,518.02 crore (as on January 17, 2020) is required to be viewed in the context of the banks having already recovered Rs 2,877.55 crore till date leaving a balance due, at the highest of Rs 5,958.97 crore, given that all the assets of UBHL stood attached by ED in June and September 2016," the Financial Express reported.

The company further stated in its appeal that "it is difficult to comprehend the rationale of the banks not to realise their debts on court directed and court-monitored sale of attached assets and those which had been offered..."

The plea added that creditors have taken a haircut of the totality of the interest and up to 85-90 per cent of even the principal amount in the last three years as part of legal proceedings under the Insolvency and Bankruptcy Code.

Mallya and six other firms owned by his family had endorsed a "robust and bona fide offer" made by UBHL before the Karnataka High Court earlier.

The six companies which were not liable to pay the alleged debts of UBHL "have also voluntarily offered their assets amounting to Rs 3,051.04 crore as on January 17, 2020, to repay the debts of UBHL". The company said, in its appeal, that this "would have resulted in a greater share/pool of assets being made available for disposal amongst the legitimate creditors of UBHL", and would have benefitted all such creditors, adding that "this was more than adequate to clear the entire liability".

UBHL further said that the offer "unfortunately" has not even been considered, while objecting to the "piecemeal sale" of its assets.

The SC bench, led by justices UU Lalit and Vineet Sharan, on Thursday asked if the UBHL's assets that have been attached by the Enforcement Directorate (ED) under the Prevention of Money Laundering Act (PMLA) against Mallya can be put to sale for settling the company's debts and liabilities.

Senior counsel CS Vaidyana, representing UBHL, argued that the company's assets were more than its liabilities, and consequently, its winding up may not be ordered.