Vodafone which is tangled in the AGR mess and dues worth 53,000 crore continues to lose subscribers 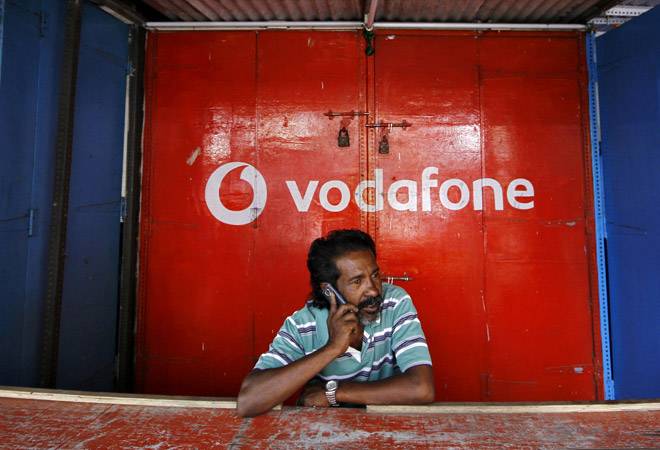 Vodafone Idea has lost total 4 crore subscribers in the last two months of 2019, as per the latest report of Telecom Regulatory Authority of India (TRAI) released on Tuesday.