He echoed Vodafone Global CEO Nick Read who had said Vodafone Idea would head for liquidation if the government did not offer relief to the telcos. 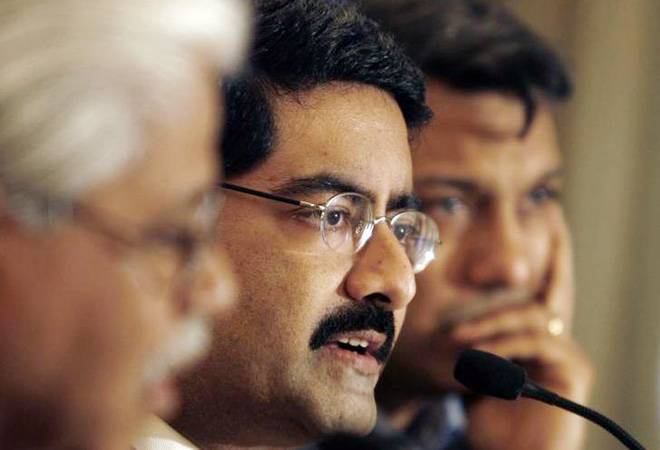 Aditya Birla Group Chairman Kumar Mangalam Birla on Friday said that the company would not put good money after bad and shut shop if the government did not give relief to Vodafone Idea. Aditya Birla Group holds 27.66 per cent stake in the telco, while Vodafone holds 44.39 per cent.

Birla expressed hope for relief but asserted it would be time to wrap up if there was no stimulus from the government. He echoed Vodafone Global CEO Nick Read who had said Vodafone Idea would head for liquidation if the government did not offer relief to the telcos.

"I think since Nick made that statement, the government seems to have done a lot. They (the government) have realised the fact it's a very critical sector and the whole Digital India programme rests on this. They have publicly stated that they want three players from the private sector, one player from the public sector. So, I think we can expect much more stimulus from the government because it's required for the sector to survive. If we weren't getting anything then I think that's the end of the story for Vodafone Idea," Birla said while speaking at the HindustanTimes Leadership Summit.

He added: "It doesn't make sense to put good money after bad. That will be the end of the story for us. We will shut shop.  It will be a very sad thing to happen. I am making it seem very matter of fact and obviously we wouldn't want that to happen and I have every reason to believe it won't happen, but at the same time it's true, if you ask me specifically, we will shut shop if we don't get relief. Because, I think, there's no company in the world that can pay that kind of fine in a few months. Just doesn't work like that."

On being asked what kind of relief the company looked forward to, Birla suggested the AGR (Adjusted Gross Revenues) dues was the main concern.

"The big elephant in the room is AGR, which lies in the court of the judiciary. But, I believe the government can have a dialogue. This was a suit filed by the government against TSPs (telecommunications service providers). Since the government has won, it gives them headroom to talk to the judiciary and try and find some sort of a solution. I don't know what shape or form that might take. And I hope that happens," Birla added.

Supreme Court in October gave a verdict against telcos in a 16-year-old dispute between DoT and telcos over the definition of AGR (adjusted gross revenues) - based on which license fees and SUC (spectrum usage charges charges) are calculated. This put liabilities amounting to Rs 92,641 crore on telcos, including Rs 44,150 crore on Vodafone Idea alone.

Also read: Airtel, Reliance Jio, Vodafone Idea tariffs: Who has increased how much?

Nirbhaya's parents welcome Hyderabad encounter, say victim's parents won't have to wait for 7 years like them