Vodafone retro tax case: The finance ministry sources said that the government is duty bound to protect public money if there is an attempt to avoid levies by rerouting transactions through tax havens 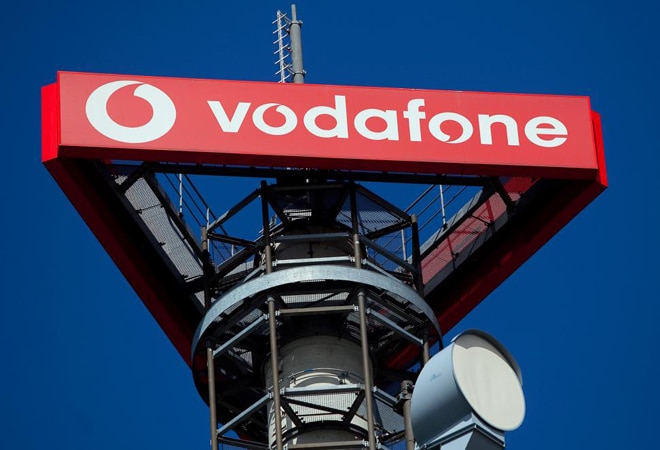 The Income Tax department will seek the Attorney General's opinion on the next course of action after losing the retrospective tax arbitration case against Vodafone. India could opt to appeal against the decision of the Permanent Court of Arbitration (PCA) in Hague.

A person in the know said that all legal options are open but the government would keep in mind investors' rights and interests of the sovereign, as mentioned in a report in The Economic Times.

The PCA stated on Friday that the I-T department was in violation of the 'guarantee of fair and equitable treatment' under the India-Netherlands bilateral investment treaty (BIT). The PCA said that the company was entitled to protection under the accord. The government has said that the treaty does not cover taxes and settling this interpretation of the agreement would be one of the reasons for the appeal.

The finance ministry sources, as mentioned in the daily, said that the government is duty bound to protect public money if there is an attempt to avoid levies by rerouting transactions through tax havens.

The telecom giant had moved the International Court of Justice (ICJ) in 2016 following a failure to reach consensus with government arbitrators in finalising a judge to resolve the tax dispute.  In 2013, Vodafone had invoked India-Netherlands bilateral investment treaty seeking resolution of the tax demand imposed by enactment of a tax law with retrospective effect.

The government had initially slapped a tax demand of Rs 7,990 crore on Vodafone for failing to deduct tax on capital gains made over its $11-billion acquisition of 67 per cent stake in the mobile phone business owned by Hutchison Whampoa in 2007.