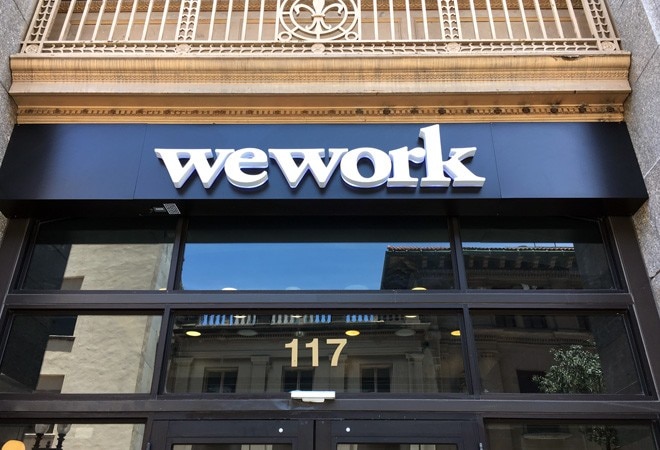 Even as WeWork Global continues on aggressive cost cutting and layoffs following a failed IPO attempt, the company will be funding WeWork India a $100 million to help growth in one of its positive market. Anticipating an accelerated shift to flexible workspaces by business due to the pandemic and using it as a cost lever, WeWork believes that 'space as a service' is a huge opportunity. To tap the opportunity WeWork is looking to prioritise its focus on India market over next 3 years.

Karan Virwani, CEO, WeWork India, thinks that there is a new opportunity in this evolving need driven by acceleration towards variable real estate costs, the confidence of safe and well-managed workspaces for their employees. "The fresh round of capital from our long-term partners at WeWork global represents a vote of confidence in our strategy and will help us serve our community better." he said.

WeWork Global believes that the current funding will address the potential of India as a flexible workspace market.

Sandeep Mathrani, CEO of WeWork, thinks the $100 million funding will help in transforming the workspace environment in India. "WeWork India's financial performance has shown consistent growth, and with the fundamentals in place at a building level backed by the expertise of the Embassy Group, we believe the WeWork India business has the ability to be our growth vehicle and provide our members an exceptional experience," said Sandeep.

WeWork entered into a partnership with Embassy Group in 2017 and started operations in the Indian market. Embassy Group currently holds 100 per cent rights over WeWork India, an independent entity with the right to execute WeCo's business in the country. Last year when WeWork shelved its IPO plans in the US indefinitely and co-founder Adam Neumann was  forced to step down by investors, several questions were raised over the future of WeWork India after which Chairman and Managing director, Embassy  group, Jitendra Virwani clarified that being a 100 per cent subsidiary of Embassy, the IPO debacle had no bearing on the Indian entity as the US-based WeWork had no ownership in the Indian company and WeWork India has grown much faster than other WeWork entities. Currently WeWork India has nearly 60,000 desks in 34 locations, across 6 metros in the country.