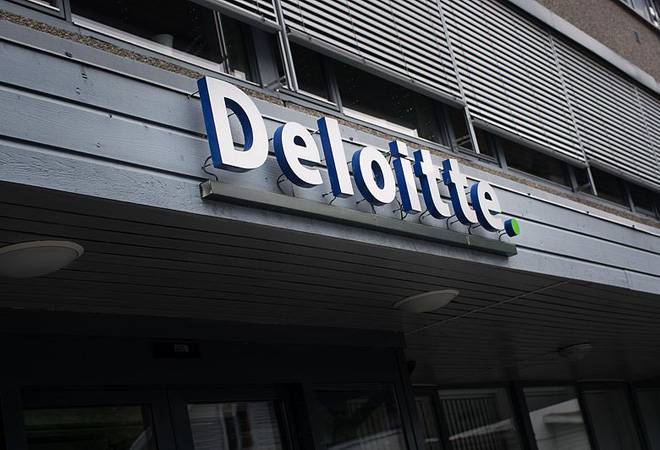 Even as Deloitte Haskins and Sells has resigned as auditor of another firm - Dewan Housing Finance Corporation - after Manpasand Beverages, speculations are abuzz on reasons for such a step.

The audit report submitted by the joint auditors - Deloitte Haskins and Chaturvedi and Shah -  seems to give some hints. It appears that auditors did not have sufficient evidence to make an opinion on the financial statement of the company.

The indecision crept among auditors due to some observations that they made. The most important one being 'material uncertainty' over the company's ability to continue as a going concern. The report says that the company has incurred Rs 1,036 crore losses during the year and has net current liabilities of Rs 755 crore as on March 31, 2019. The Company's credit rating has been reduced to 'default grade' subsequent to the year-end, which may substantially impair its ability to raise or generate funds to repay its obligations. All these developments raise a significant doubt on the ability of the company to continue as a going concern. Therefore, it may be unable to realise its assets and discharge its liabilities including potential liabilities in the normal course of business.

The auditors also failed to give an opinion on the financial statement because of inconclusive investigation into the allegation of fund diversion by promoters of the company made by a media outlet.

The auditors said that they provided their suggestions on the scope and coverage as well as additional areas that were needed to be covered to ensure comprehensive coverage of the investigation by an independent chartered accountants firm. However, they say that these suggestions were not taken into consideration. They further say that they have not been able to determine if these allegations would have an impact on the financial statement.

The auditors have also expressed concern regarding an unsecured inter-corporate loan outstanding of Rs 5,653 crore as on 31 March 2019. The report says that there are significant grant and roll-over of the loan, non-availability of credit worthiness of the borrowers and commercial rationale for granting the loan.

While the management seems to have said that they were working on these deficiencies, the auditors could not find sufficient evidence to support the management's assessment and hence were unable to evaluate the recoverability of the loan and the consequential effect on the financial statement.

There has been a flurry of resignations of late by auditors on account of lack of information provided by companies they were auditing. In May last year, Deloitte had resigned as auditor of Manpasand Beverages as significant information requested by them at various points of time for the purpose of audit has not been provided.

PwC had resigned as auditor of Vakrangee due to lack of information about its certain entries in the financial statement. This year PwC resigned as auditors of Reliance Capital and Reliance Home Finance as it suspected fraud committed by the companies.