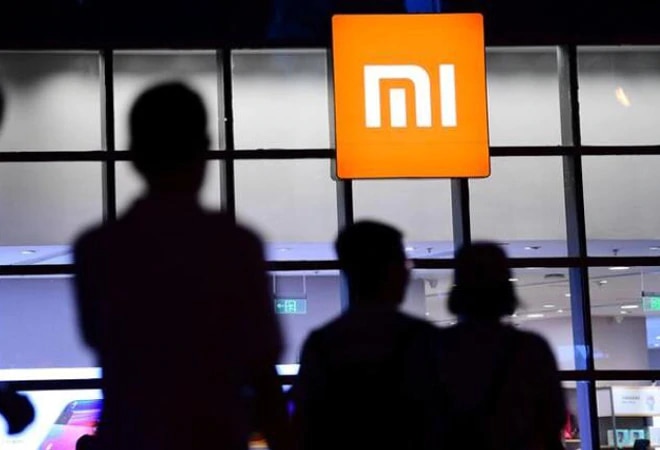 Xiaomi India to prioritise domestic demand instead of exports

Xiaomi India has announced half-a-month hardship bonus for all its employees. The company currently has 60,000 direct as well as indirect employees. Xiaomi India Managing Director Manu Kumar Jain said the smartphone maker will make all efforts to ensure that all its staffers and their family members take the coronavirus vaccine as per the eligibility criteria.

Due to the surge in domestic demand after COVID-19 lockdown in India, Xiaomi has also planned to put its export plans on hold.

Talking about Xiaomi's plans to prioritise domestic demand over exports, Jain said, "We want to first ensure that we meet local demand. It will be a little foolish on our part as a business leader... to basically export when I can't even fulfill the domestic demand," adding that its partners Foxconn and Dixon have received the approval for PLI scheme.

Xiaomi had the highest market share at 27 per cent in the Indian smartphone market in Q3FY20, according to CMR India. Besides smartphones, Xiaomi sells air purifiers, fitness bands, VR headsets, and power banks in the nation.

Along with Foxconn and Flex which assemble Xiaomi phones in Tamil Nadu and Andhra Pradesh facilities, the company has tied up with BYD and DBG for smartphones whereas Radiant will play a significant role in upscaling the manufacturing capacity of Xiaomi's Smart TVs in India.

"DBG has already gone live at a plant in Haryana near Manesar. With the DBG plant going live, already our capacity has increased by 20 per cent. BYD facility is supposed to go live by May-June period. All our phones and TVs we sell in India are locally manufactured," the Xiaomi India MD said.

Also read: Microsoft to allow more employees to work at its headquarters from March 29