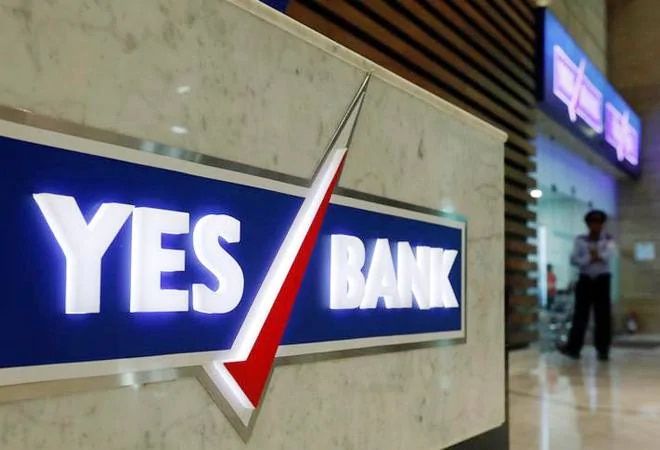 In an interview with PTI, Gill said the new investor/s will be either a strategic partner like a tech company, or a financial investor or a deep-pocketed family office

Troubled private sector lender Yes Bank is in advanced stage of capital raising from investors, including global tech majors, to grow the balance-sheet that has been consciously shrunk in recent months, says chief executive Ravneet Gill.

The exercise will result in the new investor/s picking up stakes above the regulatory cap and the RBI will have to take a call on a "non-conventional" investor coming on board.

The mid-sized lender has been passing through a barrage of troubles since August last year when the RBI refused to give co-founder and chief executive Rana Kapoor a new term and instead asked him to leave the bank by January 31, 2019, governance lapses.

Gill, who took over in March, discovered many chinks in the balance-sheet, which had to be provided for, resulting in the bank reporting its maiden loss in the March 2019 quarter. The balance sheet size has been shrunk by around 4 percentage points since then as a result of the same.

In an interview with PTI, Gill said the new investor/s will be either a strategic partner like a tech company, or a financial investor or a deep-pocketed family office.

A combination of the two is most likely to enter the bank soon, he said, choosing not to disclose the exact targets or timelines.

Asked if it will be before the end of the fiscal year, he said that will be too late and the fund infusion will happen much sooner.

"The two things that we need to address is the single ownership for a equity holder and the second thing is, how comfortable would they (RBI) be with an unconventional/non- conventional investor coming into the bank," he said.

Gill said the bank has had "informal conversations on a no-names-basis" with the RBI on the proposed infusion and he expects the central bank to take a "reasonable" decision.

"In future banks will become technology companies with a banking licence," he said, while enlisting the advantages of such a transaction taking place.

It can be noted that the bank's share price, which had received continuous drubbing since August 2018 when Kapoor's reappointment was blocked had hit a rock bottom of ?32 on Tuesday. However, Thursday it rallied 33 percent to ?42.55 on the BSE after the management sweet-talk in the morning. The stock was trading at ?404 in August.

Gill said the stock is undervalued at present and if anything, the ongoing recovery will help revive the confidence in the potential investors.

Gill attributed the recent mayhem to the mutual funds selling pledged shares and also Kapoor nearly exiting the bank (from close to 13 percent stake his stake is down to under 1 percent now) but reiterated that the stock price does not fully reflects the bank's operational performance.

He said the bank's asset quality has "stabilised" and it does not need capital for provisions for bad loans, but refused to part with the exact numbers citing the pre-results announcement silent period.

"I don't need capital for provisioning, what I need is growth capital...as soon as we get capital, growth will come," he signed off.