According to sources privy to the development, Flipkart has completed the due diligence process and has made an offer of USD 800-850 million to buy Snapdeal. 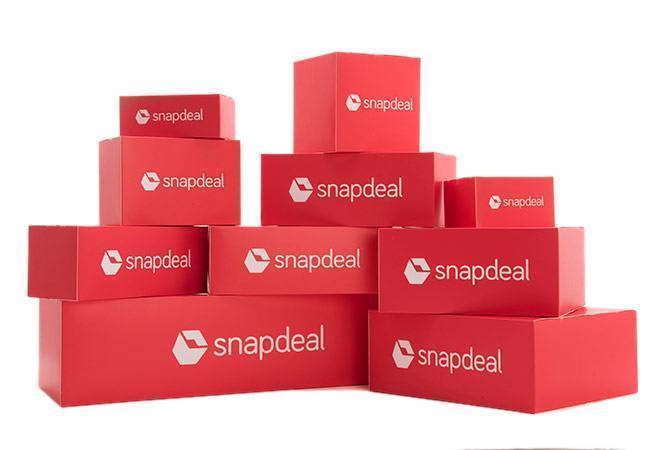 Snapdeal's board is believed to have rejected a takeover offer of USD 800-850 million (around Rs 5,500 crore) from larger e-commerce rival Flipkart.

According to sources privy to the development, Flipkart has completed the due diligence process and has made an offer of USD 800-850 million to buy Snapdeal.

However, the offer was rejected by the Snapdeal's board which felt the amount undervalues the company as the due diligence report is clean.

"The first offer has been rejected but talks are still on. It is an ongoing discussion," said one of the sources.

When contacted, Snapdeal, SoftBank and Flipkart declined to comment.

SoftBank, the Snapdeal's largest investor, has been proactively mediating the sale for the past few months. The board also has representation from Snapdeal founders (Kunal Bahl and Rohit Bansal), NVP and Kalaari Capital.

Sources said Ernst & Young, which was roped in by Flipkart to conduct a due diligence on Snapdeal, submitted its report a few days ago, following which the offer was made.

The deal between Snapdeal and Flipkart, if completed, would mark the biggest acquisition in the Indian e-commerce space.

One of the leading contenders in the Indian e-commerce space, Snapdeal has seen its fortunes failing amid strong competition from Amazon and Flipkart.

Compared to a valuation of about USD 6.5 billion in February 2016, the sale to Flipkart could see Snapdeal being valued at about USD 1 billion.

SoftBank has already written off over USD 1 billion on valuation of its investment in Snapdeal.

Mahindra cuts prices of utility vehicle, SUV by up to 6.9%