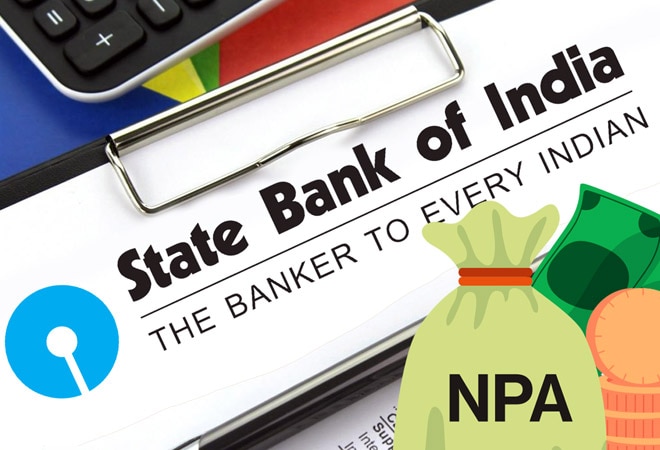 The country's largest bank, the State Bank of India (SBI), has seen its gross NPAs in the Mudra loan segments at close to 20 per cent of its loan outstanding under Pradhan Mantri Mudra Yojana (PMMY) scheme.

The SBI has a Mudra loan book of Rs 30,000 crore plus with gross NPAs of Rs 5,800 crore for the financial year ending March 2020. The Mudra portfolio of the largest bank in the country with over 20 per cent market share in banking assets indicates a similar situation in other public sector banks.

The Mudra scheme was started some five years ago to support small entrepreneurs with loans up to Rs 10 lakh. The borrowers were mainly small borrowers like mobile repair shop owners, beauty parlour, etc.

The government recently disclosed PSBs Mudra loan figures for 2019-20. The government said the loan disbursements by PSBs under PMMY were at Rs 3.92 lakh crore with NPAs of Rs 18,836 crore. The government defended by saying that the NPAs were at only 4.80 per cent in 2019-20.

The Mudra loan stress will not be visible anytime soon. That's because the government came out with emergency credit line guarantee scheme of Rs 3 lakh crore for MSME and Mudra loan borrowers. In addition, the six month moratorium was also allowed to standard accounts as on March 1, 2020.

Over the last two years, the high level of slippages under Mudra is one of the areas of concern for the RBI.  RBI Governor Shaktikanta Das had earlier advised banks to be cautious and prudent in lending to small borrowers. The central bank's deputy governor M K Jain also red flagged growing stress in the Mudra loans. The former RBI Governors Raghuram Rajan and Urjit Patel also talked about rising bad loans in the small ticket segment.

The major flaw in the scheme is the PSBs' over aggressiveness in the segment. The government, too, had set targets including geographical sub targets initially for banks. PSBs also had their own issues of poor credit appraisal, no proper monitoring and governance issues.

Many expert suggest that PSBs are not the right vehicle to do Mudra loans. There are banks like Bandhan Bank and Small Finance Banks that have made a profitable business model in serving the underbanked and underserved.

Bihar Election results 2020: When will counting of votes conclude? Here's what EC says