The Special Judge put the blame on the CBI and ED by saying that they failed to prove charges against the accused in the infamous 2G case. 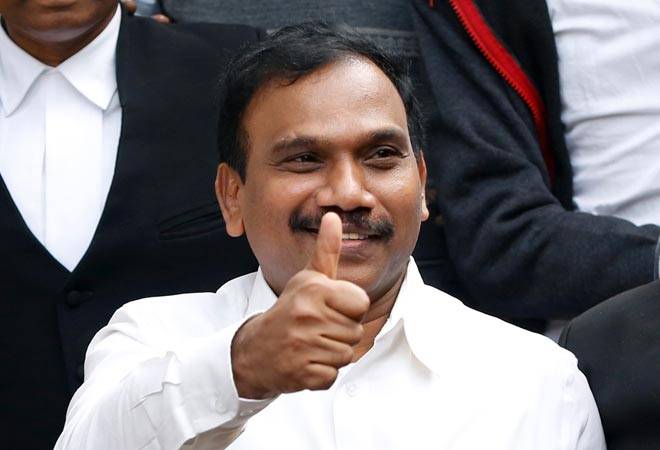 The 2G verdict is out that the scam, which snowballed to be one of the biggest scams ever, never existed. Special Judge OP Saini, while delivering the judgment on Thursday, said that some people 'artfully' arranged selected facts and created a scam 'when there was none'.

Saini said that the investigating agencies - Central Bureau of Investigation and Enforcement Directorate - submitted charge sheets which were based mainly on misreading, selective reading, non reading and out of context reading of the official records.

The Special Judge put the blame on the CBI and ED by saying that they failed to prove charges against the accused in the infamous 2G case. Here's a breakup of the judgement:

Observation-1
Special Judge OP Saini: A huge scam was seen by everyone where there was none.
What CAG report said: The Comptroller and Auditor General (CAG) in its report said that there were anomalies in the allocation of 2G spectrum and licenses were given at throwaway prices. In its report, the CAG found that spectrum licenses were issued in 2008, but at the rate determined in 2001. It caused, the report said, the state exchequer a presumptive loss of Rs 1,76,379 crore. Former CAG chief Vinod Rai, however, said that there was no doubt that loss was incurred but the amount could still be debated.
What CBI said: The investigating agency in its charge sheet brought down the loss figure to Rs 30,984 crore.

Observation-3
Special Judge OP Saini: There is no documentary record produced by the prosecution regarding their (Balwa's and Goenka's) visit to the office of the Minister. The court added it was 'not inclined to believe the oral statement' of (Aseervatham) Achary.
What CBI said: The CBI had argued that A Raja knew top DB Group officials Shahid Balwa and Vinod Goenka from the time he was Environment Minister (2004-07). The agency also said that Raja's former private secretary Aseervatham Achary had deposed that Balwa and Goenka made more than 20 visits to the Minister's office.

Observation-4
Special Judge OP Saini: Dy SP SK Sinha deposed that the transactions of transfer of money, onward from Dynamix Realty to Kalaignar TV... was sham and dubious.
What CBI said: CBI DSP S K Sinha deposed before the court to prove that an alleged Rs 200 crore illegal gratification meant for Raja had been parked in Kalaignar TV (P) Limited, run by the DMK family.

Observation-5
Special Judge OP Saini: "Favours" blame cannot be laid at the doors of A Raja alone.
What CBI said: A Raja had given three reasons to approve September 25, 2007, as the cut-off date: the large number of pending applications, to discourage speculative players, and that TRAI had recommended a time of one month from the receipt of application.

'You need to have some visibility of profit'