The move, which will benefit lakhs of academic staff members, would cost the Centre Rs 1,241.78 crore; the pay scales will be applicable from January 1, 2016. 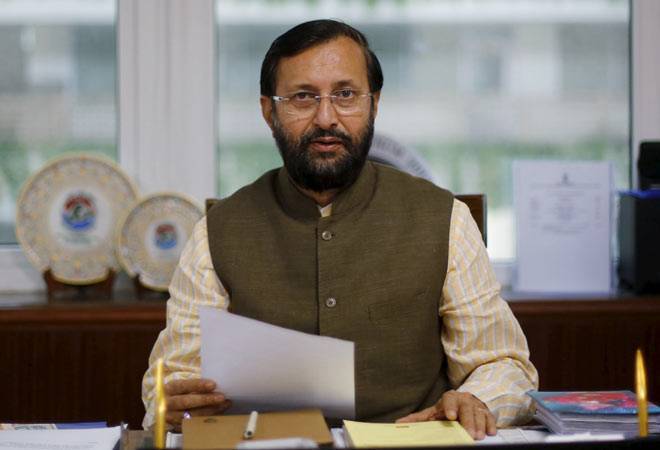 7th Pay Commission: Days after announcing 10 per cent quota for upper caste poor, Prime Minister Narendra Modi's government on Tuesday approved proposal to extend the benefits of the 7th Central Pay Commission to the teachers and other academic staff of the state government and government aided technical institution in the country.

The move, which will benefit lakhs of academic staff members, would cost the Centre Rs 1,241.78 crore. The pay scales will be applicable from January 1, 2016.

Speaking to media, Human Resource Development Minister Prakash Javadekar said the government would reimburse 50 per cent of the total additional expenditure that would be incurred by the institutes for payment of arrears on account of the revision in accordance with 7th Pay Commission recommendations.

Govt has approved proposal to extend the 7th CPC to the teachers and other academic staff of the state govt / govt aided degree level technical institutions. @narendramodi@PMOIndia@mygovindia@BJP4India@PIB_Indiapic.twitter.com/9unuJ7CFNz

After the announcement on 7th Pay Commission, Javadekar also said that the 10 per cent reservation quota for economically weaker sections of the general category would be implemented in all educational institutions from the 2019 academic year and there would be an increase of around 25 per cent seats in universities across the country.

"The reservation will be implemented from the 2019-2020 academic session itself. Nearly 25 per cent seats will be added to ensure that the reservation does not disturb the existing quota for SC, ST and other categories. There are around 40,000 colleges and 900 universities across the country and supernumerary quota will be provided in these," PTI quoted Javadekar as saying.

The decision was taken at a meeting of officials from the HRD Ministry, UGC and the All India Council of Technical Education (AICTE).

Why UP, Bihar cannot afford 'One Family, One Job' scheme unlike Sikkim