Tomorrow is the last day for mandatory KYC-compliance by prepaid wallet customers and the Reserve Bank of India has refused to extend the deadline a second time saying "sufficient time has already been given to meet the prescribed guidelines". 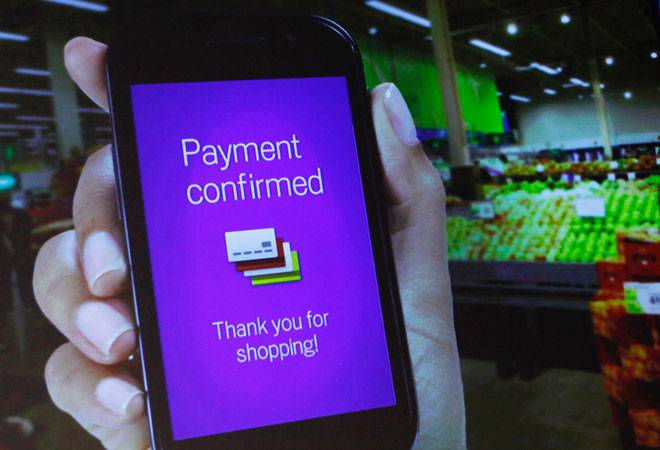 Tomorrow is the last day for mandatory KYC-compliance by prepaid wallet customers and the Reserve Bank of India (RBI) has refused to extend the deadline a second time saying "sufficient time has already been given to meet the prescribed guidelines". To remind you, the 55 non-banking prepaid payment instrument (PPIs) operational currently, apart from 50 wallets promoted by banks, were initially given time till December 31, 2017, to obtain the KYC-related inputs from their customers, which was extended to February 28 at the behest of a few players.

But there is no reason for users to panic because RBI Deputy Governor BP Kanungo has made it clear that "customers will not lose their money". If you have cash stashed in any PPIs - think Paytm, Ola Money, Google Tez, Sodexo, MobiKwik, Amazon Pay, et al - but are yet to complete the KYC (know-your-customer) formalities, the good news is that you will be able to continue using your available balance for purchases post February 28. Or you could choose to close the PPI account and get the balance money transferred into your bank accounts. However, you will have to rush to fulfil KYC requirements before end of day tomorrow if you want to reload your wallet or continue to remit funds. All you need to do is submit proof like PAN card, voter ID, your Aadhaar number, etc.

Why is the RBI cracking the whip? "The guidelines are designed to strengthen safety and security of transactions and customer protection," explained Kanungo, adding that the KYC requirements are necessary to usher in inter-operability. As per the master directions issued on the matter last October, the RBI wants to allow e-wallets of private firms to interoperate, which means that users of one wallet app will be able to transact with users of a different wallet app. "In the first phase, PPI issuers (both bank and non-bank entities) shall make all KYC-compliant PPIs issued in the form of wallets interoperable amongst themselves through Unified Payments Interface (UPI) within six months from the date of issue of this direction," said the RBI directive, adding that "In subsequent phases, interoperability shall be enabled between wallets and bank accounts through UPI. Similarly, interoperability for PPIs issued in the form of cards shall also be enabled in due course."

This move comes along with other sweeping reforms that the RBI plans on undertaking in order to facilitate a smoother digital payments eco-system, which could influence more businesses and customers to adopt digital transactions. According to RBI data, the volume of PPI transactions in December 2017 stood at 319.85 million, up from 236.16 million the previous month. Interoperability could spur this on further.

However, according to media reports, PPIs have long complained that the KYC requirement was very challenging and that they feared losing business as 90 per cent of their customers had been onboarded using minimum KYC, which is giving the telephone number. "PPI is the entry point for anyone to go digital and if they (the RBI) put so many restrictions, it will create a hindrance among users. There should be a minimum KYC, which validates the name and mobile number and where the user will get an OTP," Vijay Kalantri, Founder of The Mobile Wallet, told the The Hindu Business Line. He added that the move would lead to a massive drop in the number of wallet users, and many do not want to carry out full KYC. The PPI industry also felt that if KYC is done for mobile phones, the same should take care of security concerns.

In any case, RBI's stricter guidelines is seen to have already forced one player to exit the stage-Mumbai-based BookMyShow is reportedly all set to discontinue its wallet service, MyWallet. Will more follow suit?