The Nobel Laureate Abhijit Banerjee's mother Nirmala Banerjee who is also an economist stated that he was hesitant to change his citizenship, adding that Banerjee was a book worm during his younger days. 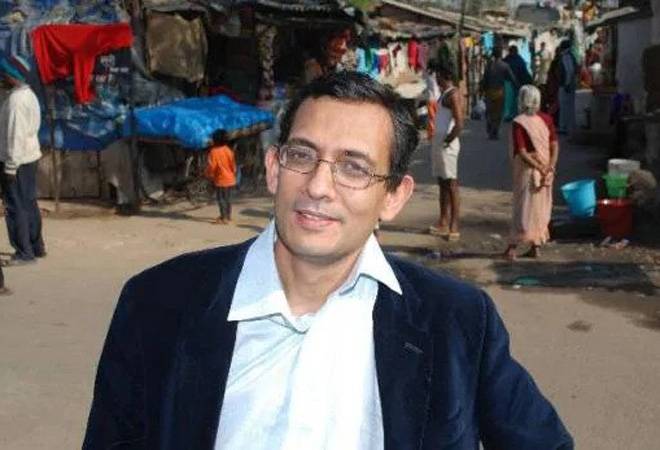 Nobel Prize winner Abhijit Banerjee's mother Monday said that the Indian-American economist was "very much an Indian". The Nobel Laureate's mother who is also an economist stated that he was hesitant to change his citizenship, adding that Banerjee was a book worm during his younger days.

"He is very much an Indian. He was reluctant to change his citizenship," Nirmala Banerjee told NDTV. She also said that he was a "great one at both sports and writing."

The Indian-origin economist's mother also said that she did not hear from her son regarding his big win and that she would tell him off for not informing her about the same.

"I haven't spoken to my son (since the award was announced) but I did speak to him last night. He did not mention this then. I will tell him off... he should have told me about it", she told the news channel.

She added that all three winners of this year's Nobel Prize in Economics Abhijit, Esther Duflo (his wife) and Michael Kremer "have worked in Africa, South America and Indonesia (Duflo worked there)" and are interested in how the local economies overcome the problem of poverty.

Dr Banerjee who is a noted professor of Economics at Massachusetts Institute of Technology (MIT) in the USA has been awarded the Nobel Prize (2019) for his efforts to alleviate global poverty. Abhijit, Duflo and Kremer won the award for their "experimental approach to alleviating global poverty".

Dr Banerjee's father also taught Economics at Presidency College, Kolkata. The Nobel laureate is the second person of Indian origin after Amartya Sen in 1998 to have won the prestigious award in Economics.

Also Watch: Who is Abhijit Banerjee, the economist who has won the Nobel prize?