After Akash Ambani, sister Isha gets engaged; to tie the knot with Anand Piramal

Siblings Akash and Isha are both getting married in December this year. 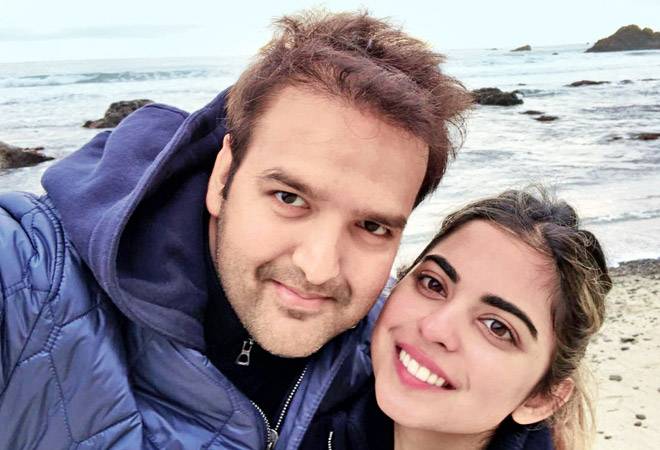 Wedding bells are ringing in Mukesh Ambani's family. First Akash Ambani got engaged and now his twin sister Isha Ambani is set to tie the knot. Anand Piramal, son of business tycoon Ajay Piramal, proposed to Isha Ambani at a temple in Mahabaleshwar, according to multiple reports. The couple followed that up with a lunch with their parents, Nita and Mukesh Ambani, and Swati and Ajay Piramal. Their siblings and grandparents also joined them to celebrate the occasion. Photos of the couple have gone viral on social networking websites.

On Sunday morning, a pre-engagement event took place at the Mahabaleshwar farmhouse of the Piramals, where family members, relatives and close friends of the Ambanis and the Piramals were present, sources said. The couple also visited Siddhivinayak temple to seek blessings and were accompanied by Isha's parents, brother Anant and Anand's father.

The date and venue of engagement for Isha and Anand is yet to be confirmed.

As per the plan, the siblings Akash and Isha are both getting married in December this year. However, the dates have still not been disclosed by the Ambani family.

Anand Piramal is an alumnus of Harvard Business School, from where he pursued his graduation. After that he went in for two start-ups. The first was Piramal eSwasthya, a healthcare start-up in rural Rajasthan, which he merged into the family business to convert into Piramal Swasthya, a private primary healthcare initiative that treats 40,000 patients a day. His second venture was Piramal Realty, a real estate startup. Both these businesses have grown in a big way. 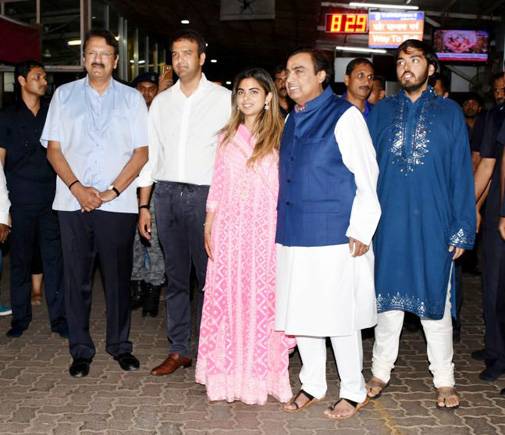 According to sources, Mukesh Ambani guided Anand into entering these businesses and become an entrepreneur, instead of becoming a consultant. Anand is also an Executive Director of the Piramal Group, a global business conglomerate. He was previously, the youngest president of Indian Merchants' Chamber (IMC) - Youth Wing.

Anand Piramal was honoured with the Real Estate Unicorn of the Year 2017 award by Hurun India this year. He was also awarded Young Business Leader of the Year by Hello! magazine.

Isha Ambani, on the other hand handles Reliance Jio with her brothers Akash and Anant. In 2016, she launched AJIO, which is an online fashion retailer. Isha is on the board of Reliance Jio and Reliance Retail and is widely credited for instilling a culture of youthful dynamism in the business. She holds a Bachelor's Degree in Psychology and South Asian Studies from Yale University and will be completing her Master in Business Administration Programme from the Graduate School of Business, Stanford by June.

Anand and Isha have been long-time friends and both their families share a strong bond of friendship for over four decades.