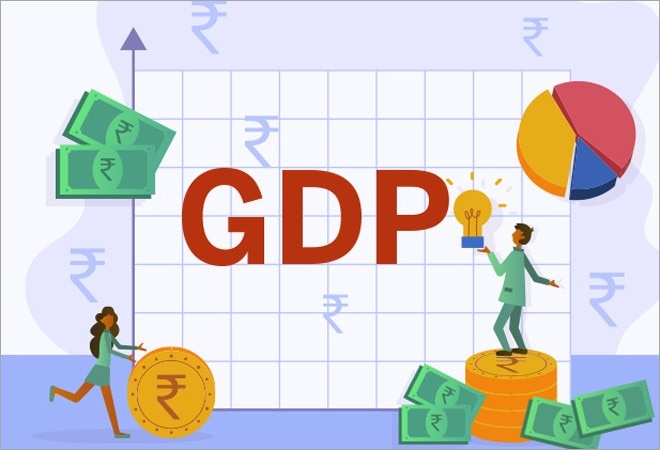 Indian economy, or its gross domestic product (GDP), grew 4.2 per cent in 2019-20, says the just released provisional data by the National Statistical Office. It grew 3.1 per cent during the January-March quarter, the three-month period when India started to feel the heat of COVID-19 lockdowns in other parts of the world, and the countrywide lockdown, which began in the last week of March.

What do the numbers tell us?

First of all, it shows that the GDP growth, both annual as well as the last quarter, is slower than the respective time period, the previous year. From a 6.1 per cent year on year growth in 2018-19, India's GDP growth has slowed to 4.2. Similarly, the 5.7 per cent growth in fourth quarter of 2018-19 has come down to 3.1 per cent in 2019-20. In other words, India's economic health had weakened in comparison to the previous year even before the COVID-19 crisis hit us in full force.

It also indicates that the slowdown in growth has been gradual and even before the COVID-19 crisis stuck, India has been struggling to maintain the growth momentum, quarter after quarter. The GDP growth in first quarter of 2019-20 (as compared to the same quarter the previous year) was 5.2 per cent, it came down to 4.4 in the second quarter, 4.1 in third and 3.1 in the fourth quarter.

The numbers hence provide a realistic picture of the kind of growth trajectory India has been following before the COVID-19 disruption. Due to the same reason, the extent of the damage caused by the complete lockdown, which continues with relaxed and changing restrictions and conditions, even today, will be assessed on the basis of what we managed to achieve in 2019-20.

Which components of GDP requires a closer look?

The provisional GDP estimate will also help us have a glimpse of the strongest and weakest areas in Indian economy, which could be hit the most during the ongoing economic disruption caused by COVID-19 lockdown. The growth in the Gross Value Added (GVA) in 2019-20 was higher in agriculture sector at 4 per cent, as compared to 2.4 per cent in 2018-19. Mining and quarrying activity, which registered negative growth (-5.8 per cent) in 2018-19, grew 3.1 per cent in 2019-20. The resiliance in these two sectors, will thus be key to the current year's economic growth. While the government is trying its best to keep agriculture away from the COVID-19 shocks, it has announced policy directives to encourage private participation in mining, with a clear indication to further growth in that sector.

The growth rate of Index of Eight Core Industries for April 2020 outlines the danger ahead. Provisional growth for sectors like Coal, Cement, Steel, Natural Gas, Refinery, Crude Oil, etc experienced substantial loss of production and declined by 38.1 per cent  compared to decline of 9 per cent previous month of March 2020.

Tax shortfall drives fiscal deficit in FY20 to 4.6% against target of 3.8%

GST collections down 70% in April