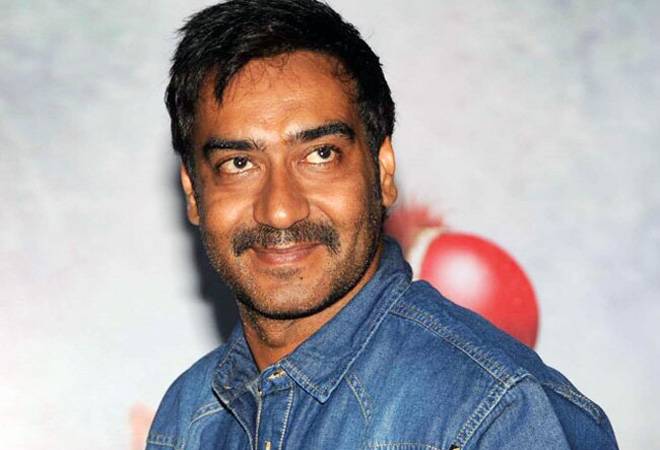 Ajay Devgn said that said that he is aiming to open at least 250 screens across the Northern and Western parts of India.

Bollywood actor Ajay Devgn is planning to invest Rs 600 crore in his multiplex venture NY Cinemas Llp (based on the initials of his children Nysa and Yug Devgn) over the next five years. The 50-year-old actor said that he is aiming to open at least 250 screens across the Northern and Western parts of India. Devgn added that the first launch of his multiplex venture is slated in June in Ratlam, Madhya Pradesh.

The NY Cinemas will target people who don't have access to modern theatres and live in remote parts of the country, said Ajay Devgn. Although he has not revealed much about the project but said that it will be unlike any other multiplex in the market. Till now, the actor has bought two single-screen theatres in Uttar Pradesh's Hapur and Ghazipur.

According to Rajeev Sharma, Chief Executive of NY Cinemas, the plan to open the multiplexes will mainly target the Tier II and III cities where cinema penetration is still in its infancy.

On Thursday May 16, NY Cinemas tied up with realty firm Elan group for setting up a 5-screen multiplex in a Gurugram shopping mall which is being developed at a cost of Rs 450 crore.

This is the first ever tie-up of NY Cinemas in north India. Elan Group is investing Rs 450 crore to develop a luxury retail project 'Elan Epin' at Gurugram with a built-up area of 7.5 lakh sq ft. This project will house a 5 silver screen multiplex with an area of 46,000 sq ft.

Elan group MD Ravish Kapoor said, "We are confident that this association will not only enhance the experience of moviegoers in Delhi-NCR but also allow NY Cinemas to offer its services to a much wider audience."

Earlier, NY Cinemas had roped in Colour Craft Studio to create a brand and cinema styling strategy. The venture currently has 15 operational screens across the country and has already signed 60 more.

On the work front, Ajay Devgn will next be seen in the film 'De De Pyaar De', directed by Akiv Ali, and written by 'Pyaar Ka Punchnama' fame Luv Ranjan. The film has hit the theatres today.

Microsoft, Sony collaborate to stream games and content to consumers