The amendment to The Taxation Laws (Amendment) Bill, 2019 follows the clarification sought by the industry, if software development comes under the ambit of manufacturing and qualifies for the reduced tax rate 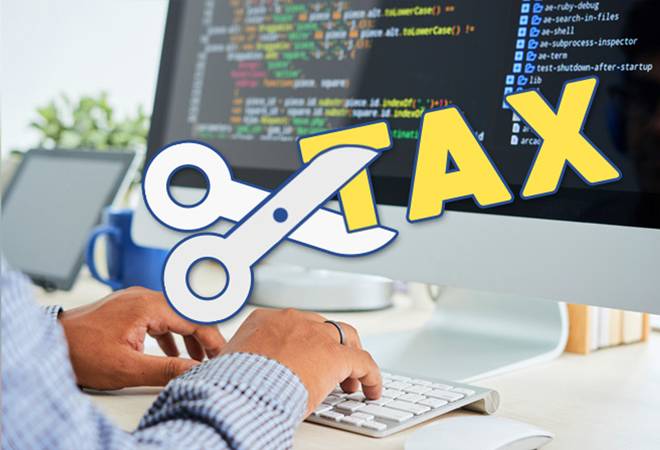 The Taxation Laws (Amendment) Ordinance, 2019 will be tabled in the current winter session Parliament

The government has clarified that software development is not manufacturing, hence, it will not be eligible for the 15% tax rate cut applicable to new manufacturing companies.

The government will clarify this and other related matters in the winter session of Parlia-ment starting Monday. "The amendment bill will clarify that 15% corporate tax rate is only for new manufacturing entities and that software development is not manufacturing," a government official told The Economic Times.

The Taxation Laws (Amendment) Ordinance, 2019 which will be tabled in the current winter session Parliament will ratify the government's announcement in September to slash tax rates from 30% to 22% for the existing companies and 25% to 15% rate cut for the new manufacturing companies.

The amendment to the bill follows the clarification sought by the industry, if the software development comes under the ambit of manufacturing and qualifies for the reduced tax rate.

This reduction in tax rate has made India one of the lowest tax states in South and Southeast Asia.

The government is also expected to clarify several other things, comprising transparency on unabsorbed depreciation and accumulated Minimum Alternate Tax (MAT) credit in the pro-posed bill, the report added.

It will further elaborate that carry-over loss will also not be permitted in case an amalga-mated entity chooses the 22% corporate tax rate without incentives.

The government had issued a circular in October this year clarifying that if a company opts for the 22% rate, it will not be eligible for availing the accumulated MAT credit.