In the recent round of negotiations for RCEP, India pushed to include the Automatic Trigger Safeguard Mechanism, or ATSM, which will automatically increase levies once imports cross a given threshold 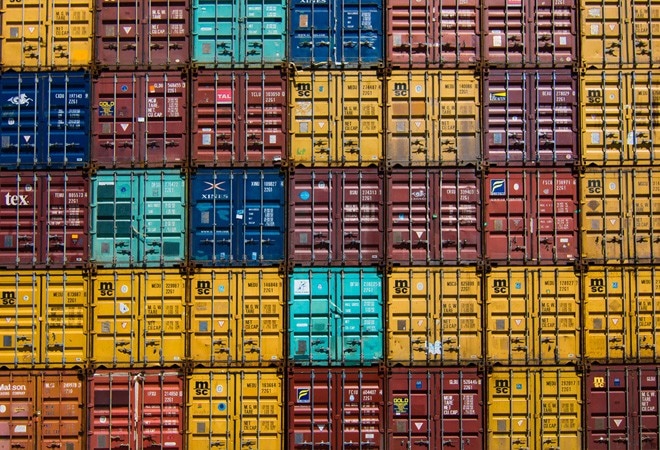 India will protect its interests before signing on the dotted line, Commerce Minister Piyush Goyal reiterated during the recent round of negotiations on RCEP.

As other 15 countries on the negotiations for the Regional Comprehensive Economic Partnership (RCEP) mount pressure on India to commit for this mega-free trade agreement, Commerce Minister Piyush Goyal reiterated India will protect its interests before signing on the dotted line.

In the recent round of negotiations, India pushed to include the Automatic Trigger Safeguard Mechanism or ATSM. This will automatically increase levies once imports cross a given threshold. This is in addition to reviewing the Free Trade Agreement (FTA) with ASEAN and other members.

ATSM is considered as an effective tool in balancing trade among multilateral partners.  It was also part of the trans-pacific partnership, TPP, negotiations before the Donald Trump Administration pulled out from it. ATSM becomes critical, especially after New Delhi's experiences with FTAs and fear that RCEP too will open up gates for imports, especially products from China. ATSM was not part of earlier agreements.

The provisions are that once imports breach the pre-identified trigger; ATSM will be applied without any other assessment. This is a takeoff from the existing FTAs and other trade agreements; where anti-dumping, safeguard duty mechanism and circumvention duties require domestic industry to prove an injury to business. By the time duties are in place it can cause a lot of damage in the local market.

There is yet no clarity on how the pre-identified trigger will be determined, along with the duty structure. The World Trade Organization, WTO allowed respective sovereigns to determine effective tariff rates within bound rates agreed by member countries.

Most member countries haven't agreed to this as yet; and consider this as New Delhi's bid to delay negotiations. In the October round of discussions, India plans to facilitate a 100-member delegation of industry, trade experts and civil society to take cues and discuss modalities before making any commitment on the agreement. The member countries have agreed to conclude the negotiations in November this year. Officials told BT, that Beijing has agreed on this mechanism.

RCEP is a mega-FTA connecting 10-nations in, ASEAN with their six FTA partners: China, India, Australia, New Zealand, South Korea and Japan. A decade ago, RCEP was envisaged as an alternative to TPP. Today, it has new perspective, especially when the US pulled out of the negotiations and initiated a direct trade war against China. Those who advocate for India's induction in the RCEP argue, the centre of economic gravity is likely to shift to the Asia-Pacific region. India not being part of RCEP could leave the country at a disadvantage. Some member countries want New Delhi to play a balancing role with Beijing. But it is not possible for New Delhi to match ambitions of many member countries to allow easier market access without protecting domestic industry.

New Delhi's push for ATSM, intends to accord some protection to local industry, in case of surge in imports, after RCEP duties are eliminated or reduced. The statistic will tell you that the fear is not in air. In 2018/19, India had trade deficit with 11 out of 16 RCEP countries; whereas, in the previous fiscal recorded a trade deficit of $104 billion with them; more than half of this ($57.86 trillion) was with China.

India is not convinced with the idea of eliminating duties on almost all products traded in the region. The Rashtriya Swayamsewak Sangh's economic think tank, Swadeshi Jagran Manch has created pressure on Delhi to protect interests of sensitive sectors, even at the cost of pulling out of RCEP. The view is this would wipe out livelihood for millions of people in India. More clarity on ATSM and effective deal on elimination of non-tariff barriers might change opinions in India on RCEP.