In a letter to Banerjee, Shah accused the Bengal government of not allowing "shramik (worker)" trains to reach Bengal and warned that non-cooperation would create hardship for state's migrants 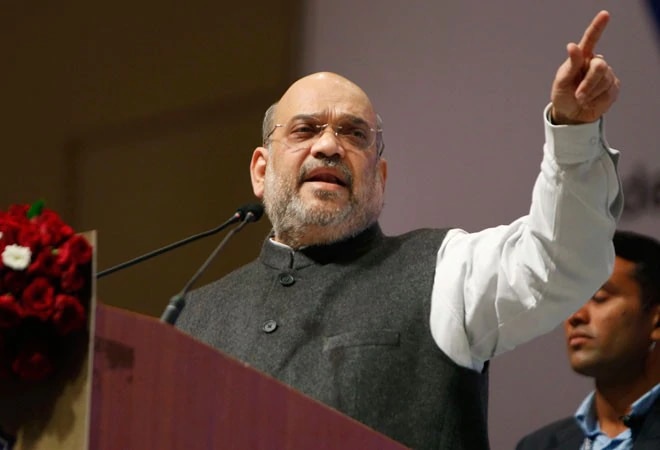 In a letter to Banerjee, Shah accused the Bengal government of not allowing "shramik (worker)" trains to reach Bengal and warned that non-cooperation would create hardship for state's migrants.

Shah said while the Centre has facilitated more than two lakh migrants to return home, it is not getting expected support from the state. "We are not getting expected support from West Bengal. The state government is not allowing trains to reach. This is injustice for West Bengal migrant labourers. This will create further hardship for them," Shah wrote.

Reacting to the letter, Abhishek Banerjee, nephew of Bengal Chief Minister Mamata Banerjee and a member of the ruling Trinamool Congress said Amit Shah should apologise or prove his allegations that the West Bengal government was not allowing trains with migrant workers. "Mr Amit Shah, prove your fake allegations or apologise," he tweeted.

Banerjee said the home minister was spreading a "bundle of lies" after staying silent for weeks over the matter.

Amid the ongoing slugfest between the centre and state over transportation of stranded migrants, another TMC member and MP Kakoli Ghosh Dastidar asked, "The Centre is lying, eight trains ready to ferry passengers to Bengal from different states: It is not right to say CM Mamata Banerjee not allowing migrants to come back.16 migrants died on your watch, will rail minister take responsibility."

Soon after Dastidar's statement,  Indian  Railways said they did not even have the proposal yet for the train, which the TMC claimed has been scheduled from Hyderabad to Malda on Saturday at 3 pm.

The Indian Railways has so far run only two trains to West Bengal, one from Rajasthan and the other from Kerala.

According to the guidelines issued by the railways for these trains, the proposal has to be received from both the states along with the number of passengers for these trains to run. The officials said the railways have planned 47 trains for Saturday so far and  none of them were bound for West Bengal.