The first stroke of luck came when Ziddu.com changed its description to "a Blockchain technology empowered solutions provider". 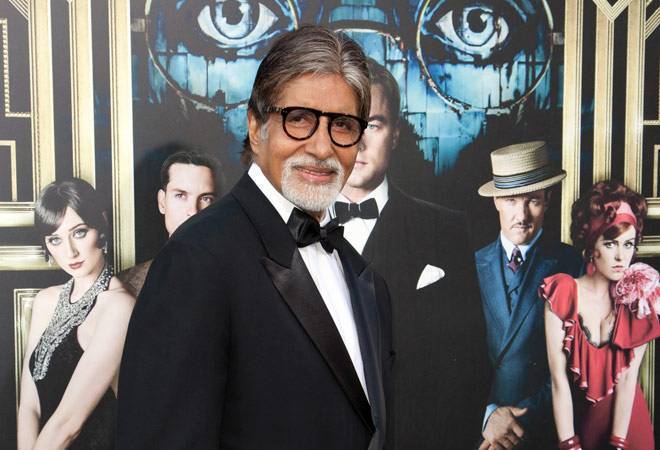 Back in May 2015, Bollywood's Amitabh Bachchan and his son, Abhishek Bachchan, were in the news for jointly investing $250,000 in Singapore-based Meridian Tech Pte Ltd, which owned Ziddu.com. The portal in those days described itself as "an empowering free cloud storage, global wallet, social commerce & social gaming platform startup". The move fetched the Bachchans a minority stake in the parent company Meridian Tech but made news mainly because it was their first significant equity investment in an overseas company.

Nobody, least of all the Bachchans, could have guessed back then that this investment would grow more than 70 times in value in under three years. How did the windfall come about?

The first stroke of luck came when Ziddu.com changed its description to "a Blockchain technology empowered solutions provider". So the portal now uses blockchain ledger accounting to document and offer microloans in Ziddu coins, a digital currency of its own making loosely pegged to Ethereum and Bitcoin. Then, just last week, Ziddu.com was acquired by US-based LongFin Corp, just two days after its listing on NASDAQ. Incidentally, Meridian Tech and LongFin Corp were both founded by Venkata Srinivas Meenavalli.

As a part of the acquisition, LongFin agreed to buy Ziddu from Meridian Enterprises in exchange for 2.5 million shares of the company. Given the world's current craze for anything and everything involving cryptocurrencies, the news of the acquisition spurred unprecedented interest in LongFin, which saw its stock price soar 223 per cent the same day. The stock that started trading on the NASDAQ at $5 is currently trading at $77, up 1440 per cent.

This is great news for the Bachchans because in lieu of their holding in Meridian Tech, they "received 250,000 shares of LongFin following the asset purchase", as Meenavalli reportedly told the Economic Times, which is valued at over $19 million today.

LongFin Corp, by the way, is not the only company to ride the blockchain wave. Not too long ago, IP Patent company Marathon made news when it purchased Global Bit Ventures, a digital asset technology company engaged in the mining of cryptocurrencies. In the bargain, its share price went up from under $2 to $5.82 as of December 19. Similarly, Riot Blockchain, a former biotech firm, saw its share price zoom up 300 per cent in 3 months after changing its name and climbing aboard the cryprocurrency gravy train. Even more impressive is the jump posted by the share price of Rich Cigars. The cigar maker reportedly catapulted 2000 per cent on a single day last week after rebranding itself as Intercontinental Technology and announcing its entry into the business of cryptocurrency mining.

As Nomura recently said in its report, "The level of speculative mania has reached a point where stock prices have been boosted by companies simply inserting 'blockchain' on to the end of their names."

Even Meenavalli does not disagree with this line of thought. "This market cap is not justified... We have nothing to do with this euphoric mania," he said to CNBC's "Fast Money" segment, later adding again that the current market value the company has reached "is not a reality". Though shares of Longfin dropped more than 18 per cent in extended-hours following his comments, it is still on a dream run.

Investors still hoping to make some mind-boggling gains off the cryptocurrency-blockchain bull run must remember that it's been branded as the "bubble to end all bubbles". Keep the dotcom bust firmly in mind before you invest your money.