Anti-China chorus: There will be flight of capital from neighbouring country, says Ram Madhav 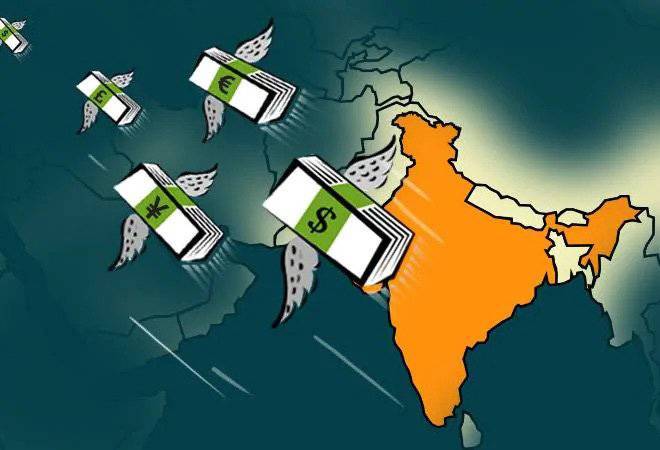 There will be a flight of capital from China in the post COVID-19 period and India could emerge as an attractive investment destination for global giants shifting businesses from the neighbouring country, BJP General Secretary Ram Madhav said on Sunday.

His comments came in the midst of reports that a sizeable number of global giants including Japanese and American companies are considering to shift their manufacturing facilities to other countries from China in the wake of the pandemic. In the post-COVID period, there will be a flight of capital from China, and India will certainly be an attractive destination for them, Madhav told PTI in an interview.

He said Asian democracies like Singapore and South Korea along with India have set a "new example that you don't need to be authoritarian to handle such a big crisis". The senior BJP leader said it will be interesting to see what course China takes in the post-pandemic phase. "What course will China take is a big million dollar question. "The way Chinese leadership conducted itself during the crisis has led the world to believe that it has not done enough.... Will the Chinese leadership rethink about the whole system," Madhav said.

US President Donald Trump has repeatedly sought to blame China for its handling of the coronavirus pandemic which was first reported in Chinese province of Hubei before it spread to various parts of the world. The virus has infected 3.4 million people and killed over 2,44,000 globally besides wrecking economies of a large number of countries.

Japan has recently indicated that leading companies from the country may quit China in view of the pandemic. The Japanese government has already announced an economic stimulus package to help its companies shift base from China. A number of countries are mulling steps to protect their economic interests in various countries.

Tightening norms, India last month made prior clearance mandatory for foreign investments from countries that share land border with India, in a move aimed at curbing "opportunistic takeovers" of Indian companies by Chinese firms following fall in their valuation due to the coronavirus-induced economic downturn.

China criticised India for the the new policy, calling it discriminatory and demanded its review. Madhav said the world will "closely watch" the Communist Party of China's upcoming Congress starting May 22 and how it "takes up all these issues". The Indian economy has also been hit by the pandemic. In the last few days, Prime Minister Narendra Modi held a series of meetings to discuss strategies to attract foreign investment, promote local manufacturing and boost the economy.

Coronavirus in Assam: 12-hour curfew to be in force during third phase of lockdown