Ayodhya verdict: The calm and peace maintained by 130 crore Indians in the run-up to today's verdict manifests India's inherent commitment to peaceful coexistence 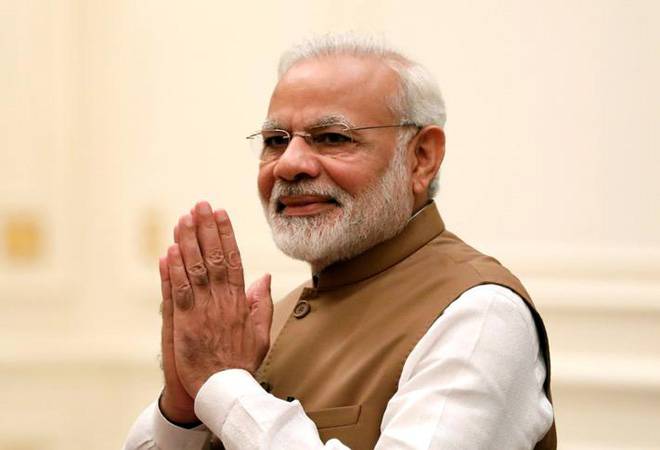 Ayodhya verdict: After the Supreme Court's historic verdict on the Babri Masjid-Ram Temple title dispute, Prime Minister Narendra Modi on Saturday said no one should look at it as "victory or defeat". "Whether it's Ramashakti or Rahimshakti, this is the time to strengthen the spirit of Bharatbhakti," said Prime Minister Narendra Modi, adding that everyone should maintain "peace, harmony and unity".

The halls of justice have amicably concluded a matter going on for decades. Every side, every point of view was given adequate time and opportunity to express differing points of view. This verdict will further increase people’s faith in judicial processes.

The PM said the Supreme Court's decision is historic on several fronts. "It shows how important is to follow the legal process in resolving a dispute. Each side was given enough time and opportunity to present its arguments. The temple of justice resolved the decades-old case amicably," he wrote.

He added that this decision would further strengthen the confidence of the common man in judicial processes.  "We, 130 crore Indians, have to maintain peace and restraint in accordance with the spirit of brotherhood of thousands of years of India," said Modi, adding that this decision would underline the peaceful co-existence of the India society.

The calm and peace maintained by 130 crore Indians in the run-up to today’s verdict manifests India’s inherent commitment to peaceful coexistence.

May this very spirit of unity and togetherness power the development trajectory of our nation. May every Indian be empowered.

The SC on Saturday cleared the way for the construction of a Ram Temple at the disputed site in Ayodhya and directed the Centre to allot a 5-acre plot to the Sunni Waqf Board for building a mosque.

In one of the most important and anticipated judgements in India's history, a bench headed by Chief Justice Ranjan Gogoi put an end to more than a century-old dispute. The apex court also said the mosque should be constructed at a "prominent site" and a trust should be formed within three months for the construction of the temple at the site many Hindus believe Lord Ram was born.