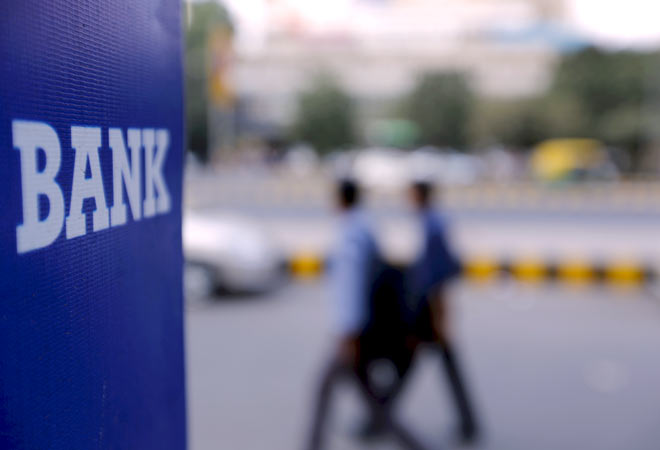 India Inc. has proposed to do away with the requirement of paperwork for disbursal of loans under emergency credit scheme. In a meeting with an expert panel headed by former Comptroller and Auditor General (CAG) Rajiv Mehrishi on Tuesday, representatives of various industry bodies also suggested that banks should not charge interest on interest and instead only recover the cost of finance from borrowers who availed moratorium on loans.

Sources told BusinessToday.In that some industry bodies raised the issue of growing stress in the industry especially hospitality sector and pitched for relief measures. Leading chambers CII and FICCI were among those which attended the meeting."Some industry bodies talked about stress in the hospitality sector and made a case for relief in future. At least two industry bodies suggested to eliminate the need for paperwork after banks sanctioned loans under emergency scheme. There was broad consensus that interest on interest should not be charged by banks and only cost of funds should be recovered for one year till March 2021," a reliable source said.

The terms of reference (ToR) include suggestions to mitigate financial constraints of various sections of society hit hard by the pandemic. The Rajiv Mehrishi-led committee held its meeting on Tuesday and sought suggestions from the industry.

Hearing petitions seeking directive to banks to not charge interest on interest during moratorium period, the Supreme Court had last week asked government to come up with measures to ease EMI burden of borrowers hit hard by the crisis.

The government had told the top court that it was in discussion with banks and other stakeholders for possible relief.

"In today's meeting the committee was very specific on the issue of charging interest on interest but some of the industry representatives started talking about support to sectors such as hospitality. But the most balanced view that came up was that cost of finance for banks should only be charged for the crisis period. Given that the situation is unlikely to improve in the next six months, banks should not be allowed to make profit," the official quoted above said.

"Everyone should share the hit. Banks should not make money on loans by charging interest on interest," he said saying industry executives were almost unanimous on this.

In the view of coronavirus crisis, RBI had announced a moratorium on repayment of debt for six months beginning March 1, 2020, to help individual borrowers and companies to tide over the crisis. The moratorium ended on August 31 even as industry demanded extension till March, 2021.

The central bank had initially provided the relief for three months till May 31 but later extended it to August-end. The government on its part had announced Rs 3 lakh crore concessional loans for existing MSME borrowers and later widened the eligibility criteria to cover more firms.

ALSO READ: How banks will restructure your home and auto loans